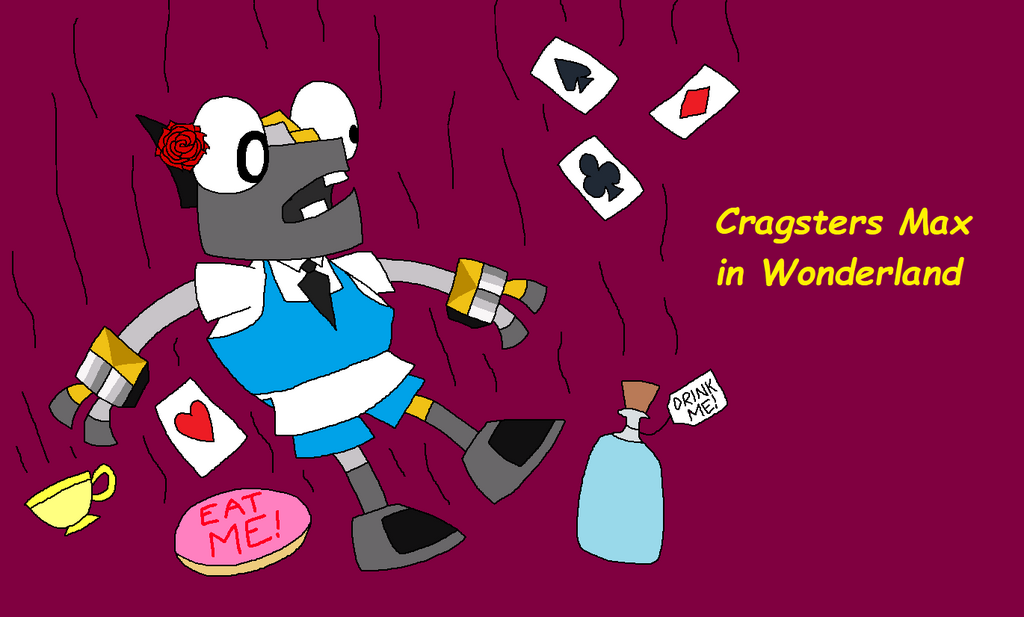 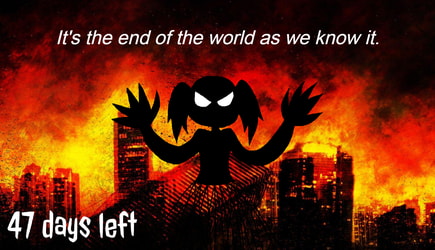 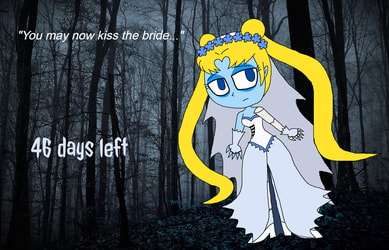 Cragsters Max is in the role of Alice while he's falling down the rabbit hole to Wonderland. Around him are a bottle that says "Drink me!", a pastry that says "Eat me!", a teacup and four cards with a spade, a diamond, a club and a heart respectively. He also has a red rose on his head.

Fun fact: His outfit is based on the Fourth Alice brother's outfit from Alice of Human Sacrifice.