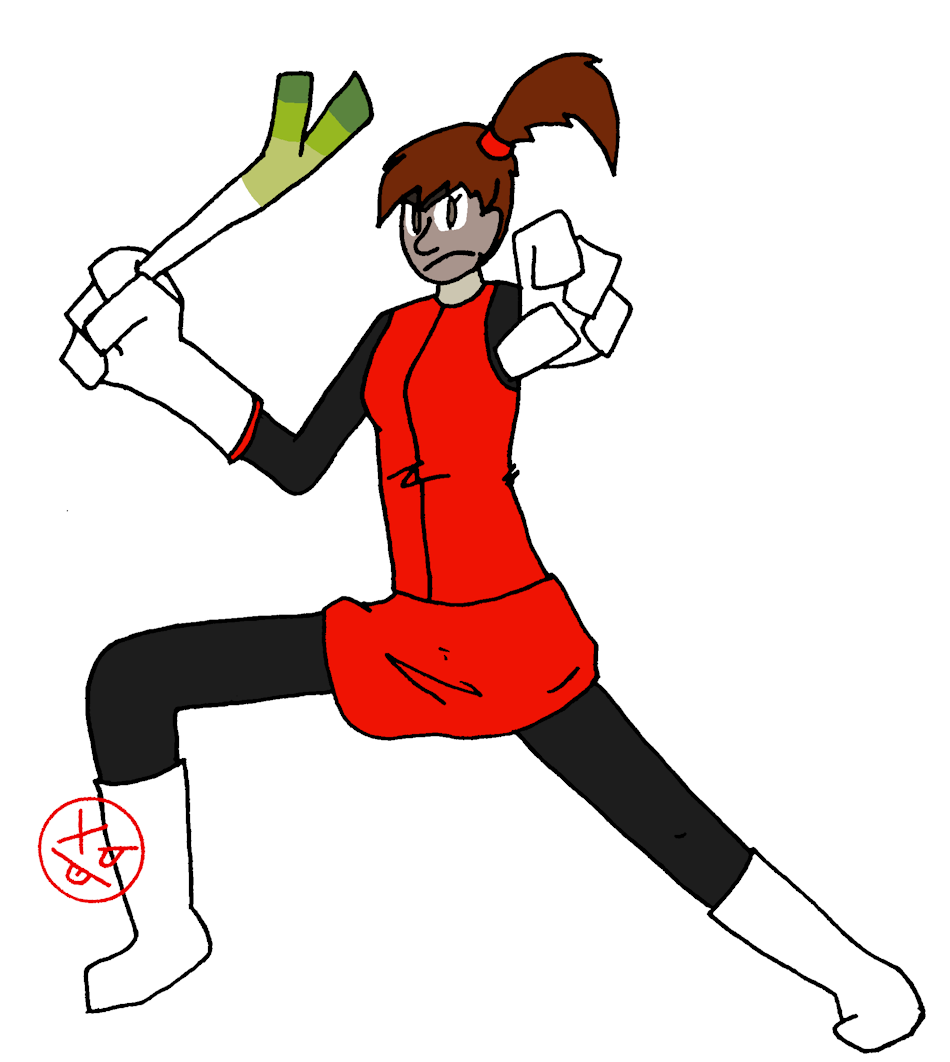 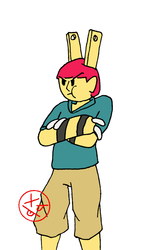 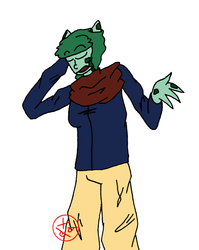 If you know Power Rangers as well as I do (which is moderately decently) you know that not only is the leader of the Power Rangers usually red*, but the Red Ranger is almost exclusively male**.

In any case, since Farfetch'd uses its leek stick like a sword, it reminded me of the Red Mighty Morphin' Power Ranger. And I figure the Leafeon Ranger could use a buddy.

(How come Farfetch'd has such shitty stats tho? :( )

*I assume "Single-Stage" means a Pokemon without an evolution line.

***There has been one female Red Ranger that only briefly appeared in Power Rangers SPD I believe. She turned evil or something.