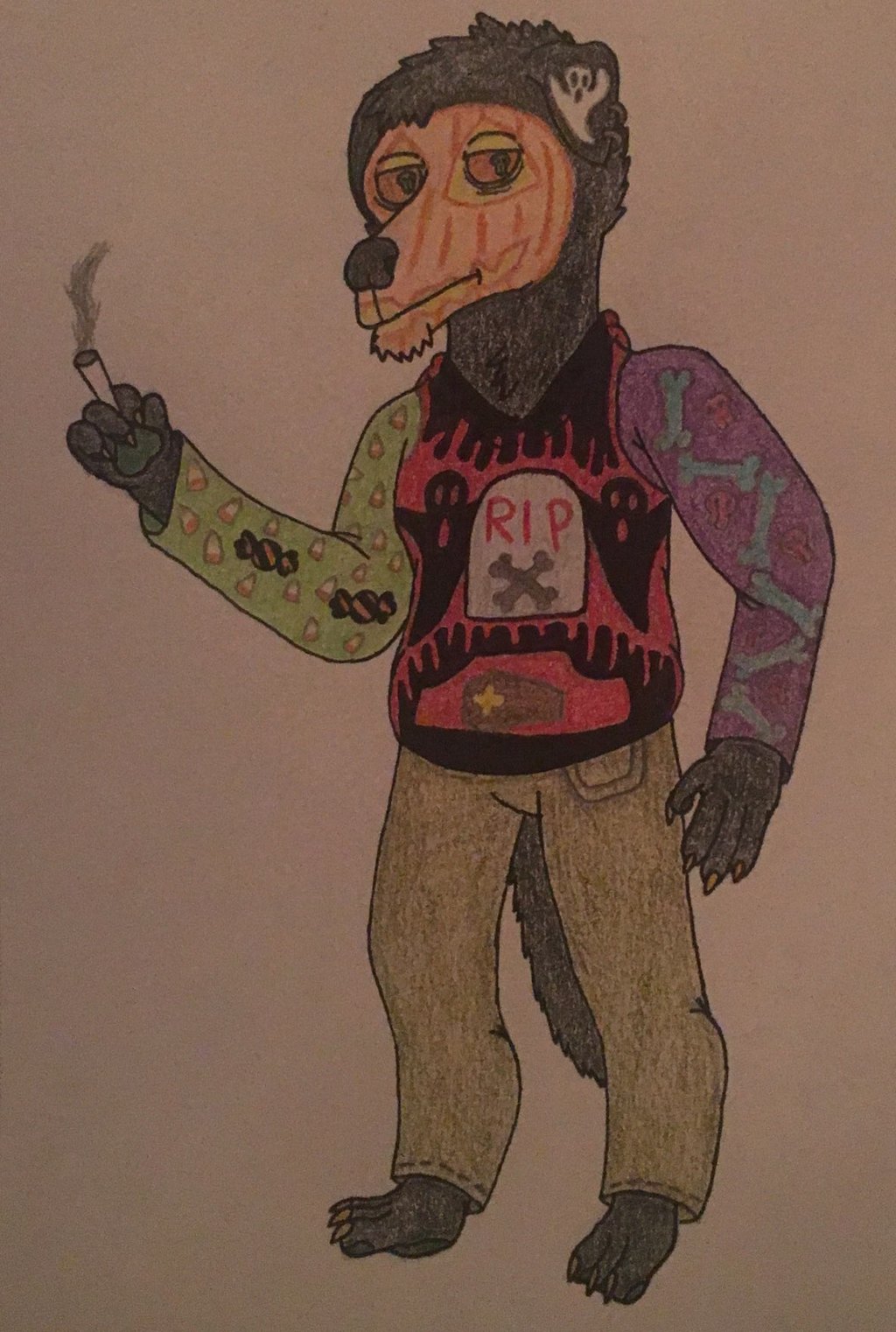 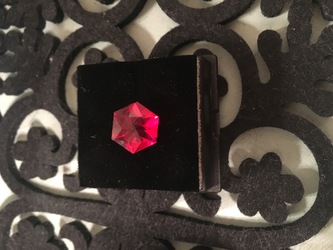 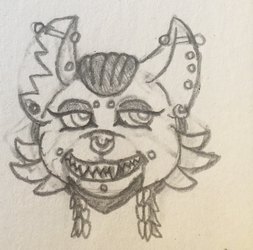 Originally posted on my art blog on November 9th, 2017
Drew this back during October this is Vagmur, Wally’s older stepbrother.

He’s a Majorca Shepard with Autumn based abilities (ranging from teleportation through autumn leaves, can create/grow gourds, etc.) which also extends to having Halloween based abilities. His Pumpkin face marking and ghost ear markings are natural (I do want to update his design with autumn leaf markings on the rest of his body). His abilities are much stronger during the months of September, October, and November.

He is a distant person only being close to his family and has issues getting close to others because he doesn’t see himself as “worth the effort” for others. Is struggling getting back to college after having to drop out for his health. He currently is living with his younger adoptive brother Wally and Wally’s roommate, Yule, until he can get his life back together and better managed. He is very protective of Wally (always has been) and is willing to help out/support his baby bro as much as he can. Right now he is working a minimum wage job (I am still trying to decide what), is trying to find a better job (and deciding what major he wants), and is trying to quit smoking.

Also, part of his right thumb is missing because he lost it as a young teen (still trying to think how he lost it). Oh, and his jacket was a gift from Wally and Yule.