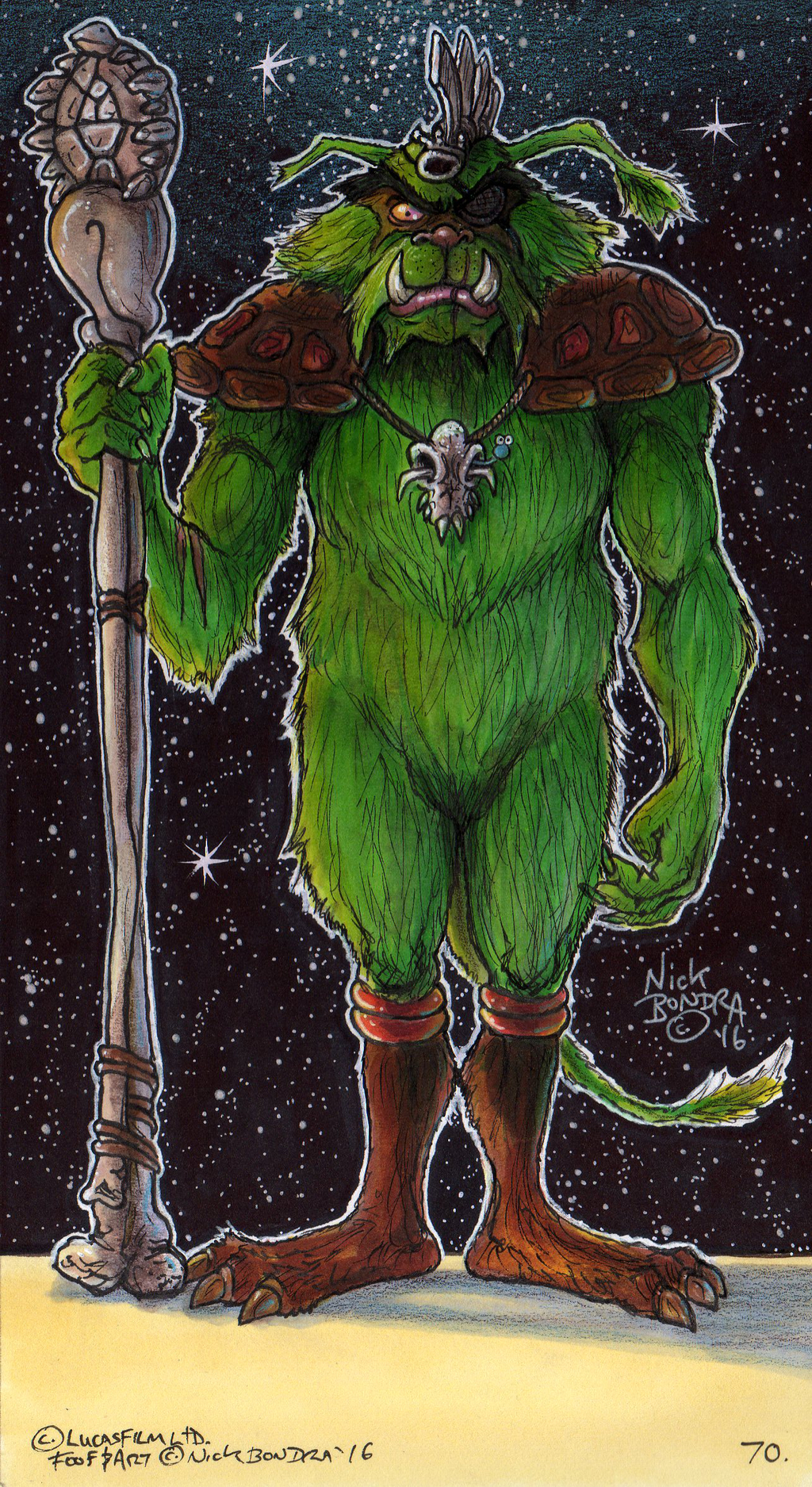 Here's King Gorneesh from the " Ewoks " cartoon from the 1980s. He's a dulok which were the main rivals of the ewoks in the show... I think. Duloks kinda looked like Tom from " Tom & Jerry " & the Grinch ( the one that stole Christmas that one time? Remember that? No one noticed actually ). King Gorneesh is of some note to me because he was the last Star Wars figure I got back in the day ( " the day " as in, when Star Wars figures were still available at retail (( Long live Gold Circle!!!! )). I think I got him on my birthday in 1986 along with Thundercracker, Skywarp & the last 3 Constructicons that I needed to form the Devastator. I was really into the Transformers by then.