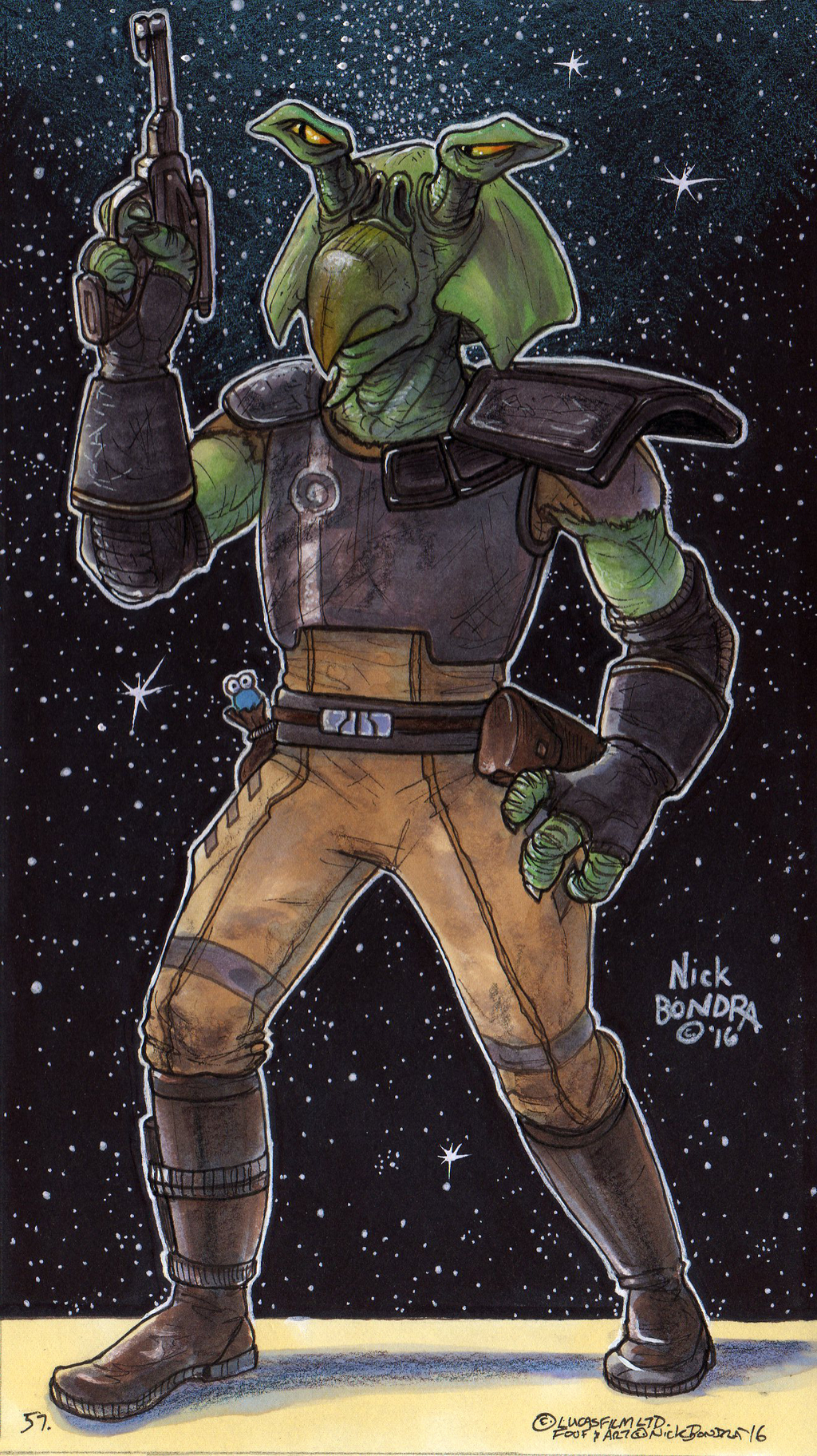 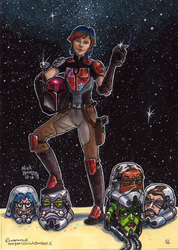 Hi. This character from " Star Wars, The Clone Wars " is so obscure that he doesn't even have a name. He's just the unidentified Ishi Tib ( that's the species' name ), pirate navigator. He was only featured in one episode of the 5th season of " The Clone Wars " called " A Test Of Strength " which was part of a story arc concerning Ahsoka and 6 Jedi younglings. I've always thought he was cool and was kinda, ( horribly * sobs * ), disappointed that he only appeared in the 2nd episode of that story arc. If I were to name him, it'd be..... Rrevor Tabin. Yes! I'll leave it at that. ;-)