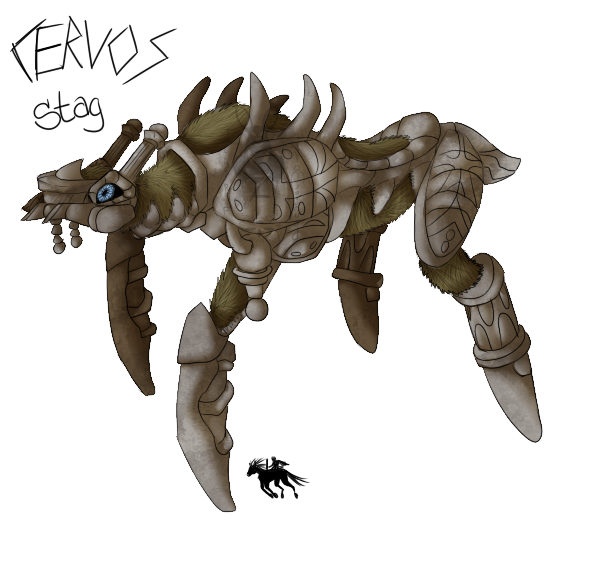 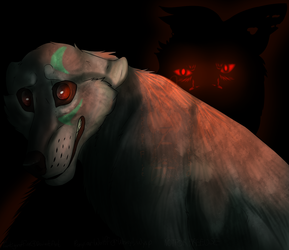 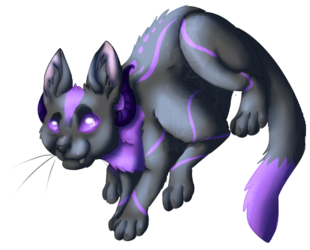 I was bored.
And I have officially seen two playthroughs of the game...
AND I WANT IT XD!
I should be able to get it (via Amazon or some thing) since I have PS2, I don't have a PS3 so I can't get the HD remaster. Honestly, I don't think I would care.
Anyway, about the picture!
I felt like making a concept of a quadruped Colossus. I kinda mentally used Pheadra (the horse like one, or the 4th one.) as a main concept reference. I also used Celosia's back plates as a base for the shoulder and hips. Not as much architecture on him, sorry about that.
Also, how the frick do you horse. I tried. And I have failed.