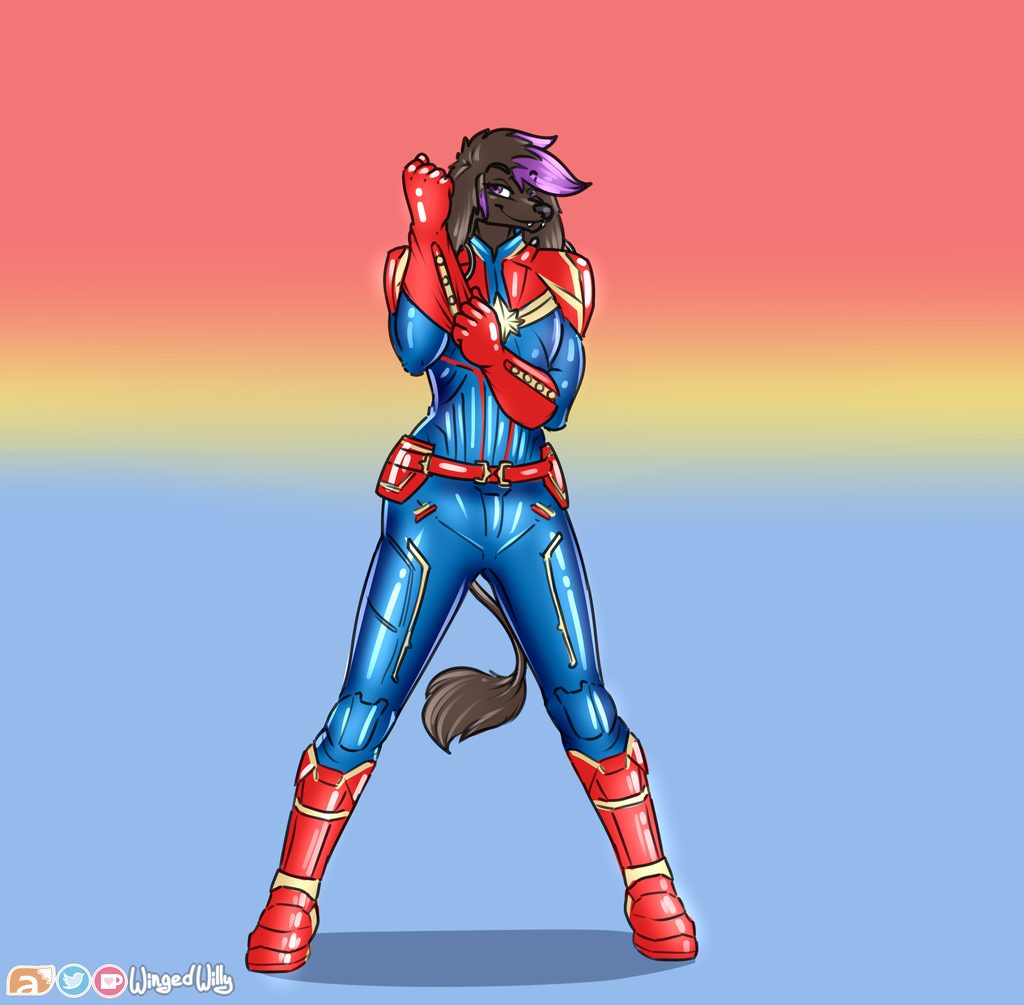 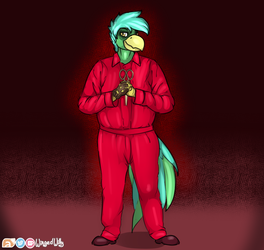 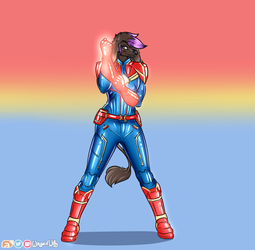 To be real with you, I really didn't have much of an interest in comic books or superheroes for most of my life. Not because it was a "guy thing" or anything, but action just wasn't my cup of tea. I was always more into comedies: Superbad, Mean Girls, Easy A, heck even some of the older ones like When Harry Met Sally and The Odd Couple… Then I was convinced by my friends to see Guardians of the Galaxy.

"It'll be funny, promise," they said.

And they were right; I laughed my ass off! The scene where Starlord is dancing like a total goofball to distract Ronan alone had me crying in laughter. By the time I got home from the theaters, my cheeks hurt from smiling so much.

So after that night, when my friends would ask if I wanted to tag along whenever wanted to see a Marvel movie, I'd actually go. And I'd end up enjoying myself every time: from the crazy hijinx in Ant-Man, to the super-trippy effects in Doctor Strange, to the constant comedy in Thor: Ragnarok. I even went back and watched all the Phase 1 and 2 movies. Before I knew it, I was a full-blown MCU fan.

And while Captain Marvel isn't the best movie in the MCU, it's definitely the most important one to me. See, I had a boyfriend a few years ago, real scum of the earth. He'd lie to me about almost everything: money, other women, you name it. Even when I confronted him about it with hard evidence, he'd just turn it all back on me and make me question myself. Long story short, he's dead to me now, but it took a long time to regain my sanity after that mess of a relationship.

So when (SPOILER ALERT) I saw Carol Danvers realize the Kree had been lying to her about her identity the whole time, I burst into genuine tears. All those memories came flooding back to me as she screamed, "I don't even know who I am!"

But at the same time, as painful as it was to relive all of that gaslighting, it made it that much more cathartic when she came out on top. It took all my willpower not to shout and cheer when she finally unlocked her full powers. Watching her obliterate that warship armada and forcing them to retreat was some of the most fun I've had at the theater in years. I still quote her when she launched Yon-Rogg into that rock with her photon blast, and calmly states, "I have nothing to prove to you."

So yeah, obviously people will disagree with me, but Captain Marvel is hands down my favorite Avenger, which is why I dressed up as her for Halloween. I can't wait to see her in the movies again.