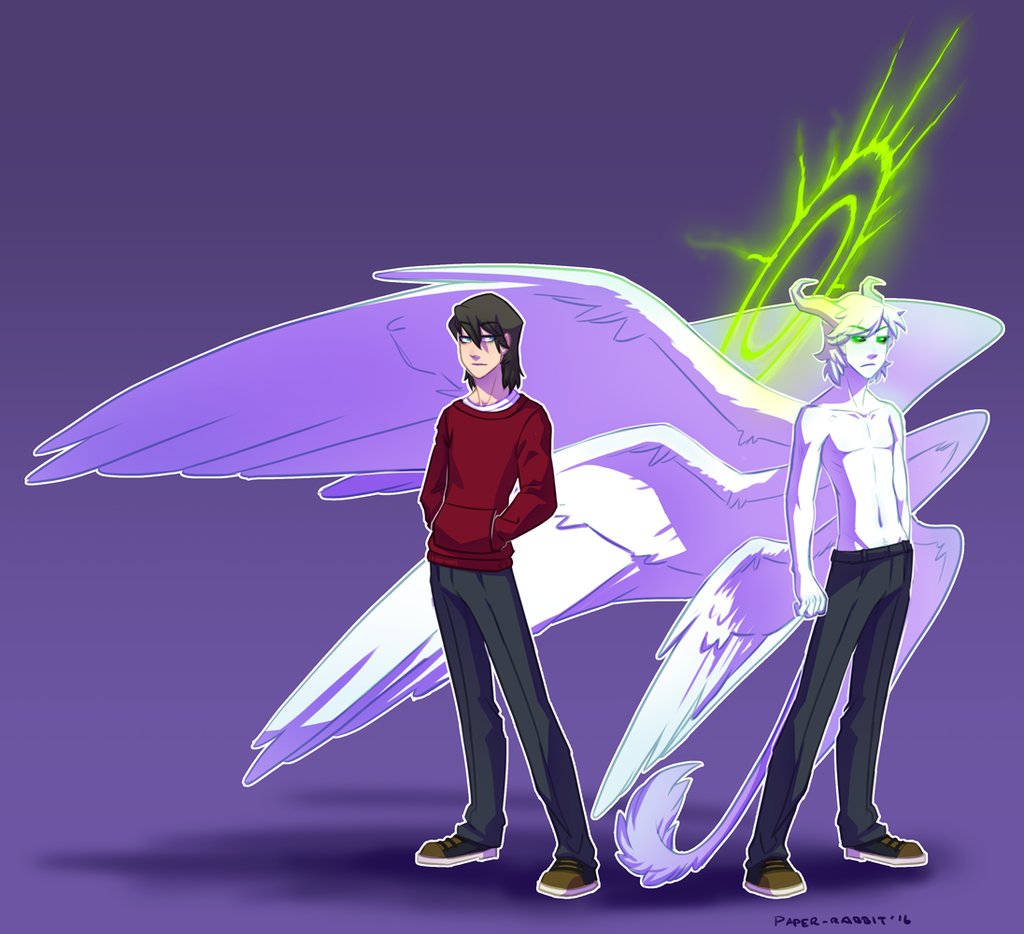 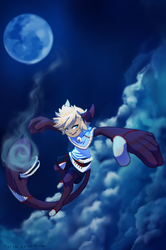 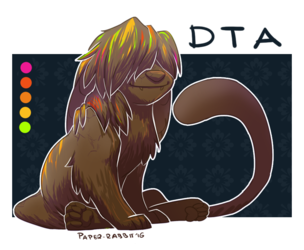 This is after the 2 year time jump. He's still at school, but in general life has not been kind with him, which is why he's a bit disheveled at the moment, he really doesn't care.

Being a hybrid, he's not really wanted in heaven (A good friend was assigned to kill him a while ago), and he dare not think what would happen to him in hell. He's stopped all contact with his adoptive parents, partly due to their safety and partly due to them not being able to accept what he really is.

Still spends time helping out at the clinic and cooking when he finds the time.

Though he believes the only good in his life right now are his few friends at school, his best friend and role model who's several grades above him and already in university, and his girlfriend.

So I guess now it's time to see what happens from here on out :'3.