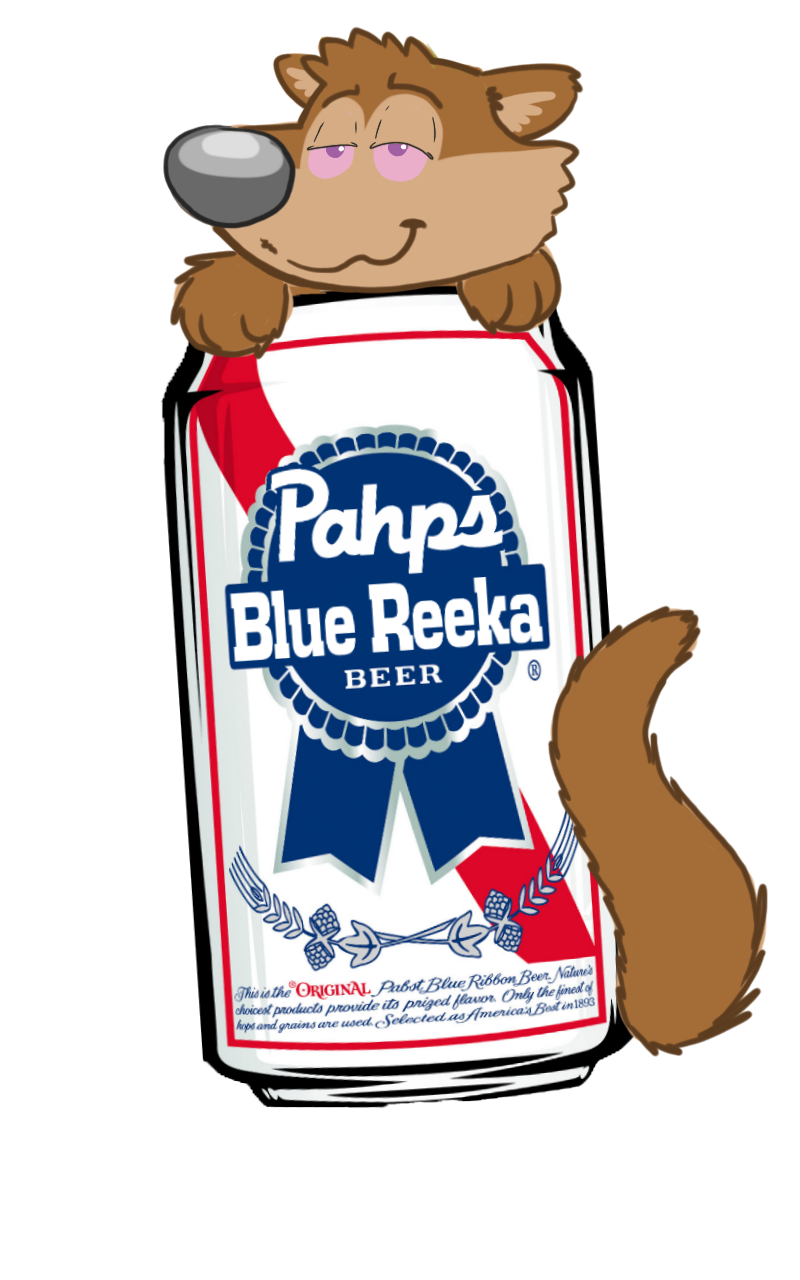 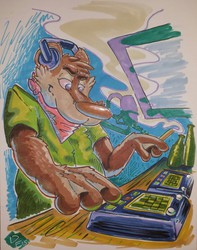 a few other friends had similar icons, like the grape otter, so on so forth...

Well, I've been playing with the words Pabst Reeka for a while, and decided to come up with my own Pahps Blue Reeka. i found a stock image via google, found a couple fonts that were relatively close enough, and edited the can. Then Dangerfox did the lovely job of adding a Pahp to it.

Pahps Blue Reeka will be printed and showcased as one of my new con badges come FurTheMore this year, May 29, 2015!

Oh yes, I will have plenty of PBR to go around.

added dope otter by the lovely