Packing The Tails by OwenConcorde 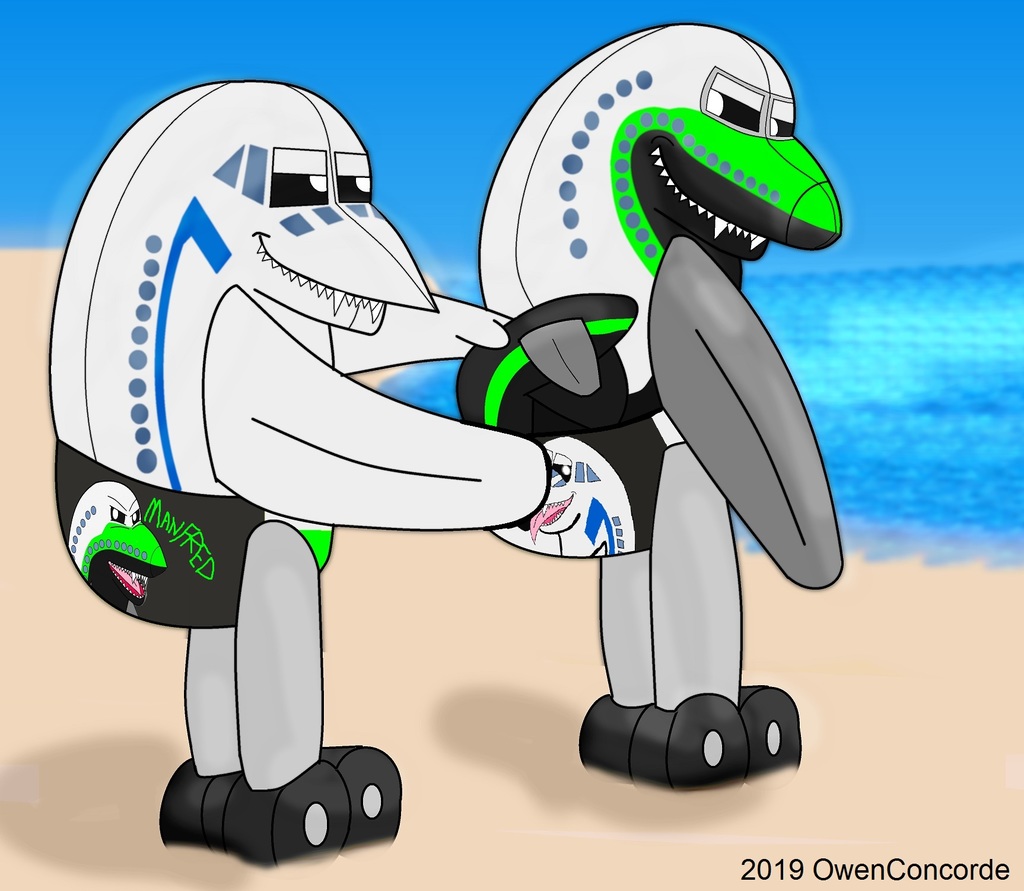 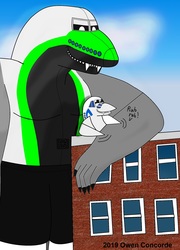 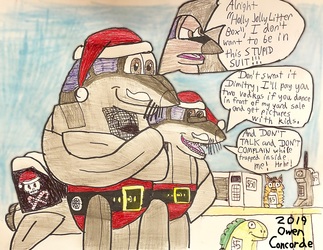 Owen and Manfred discovered as in their inflatable toy forms, they can deflate their own tails separately and tuck them away. So they went to the beach wearing speedos of each other (face in front and entire head on the rear end without rear tail hole) with their tails hidden. Here we see Owen folding and tucking Manfred's tail into his speedo before they start having fun being tailess and having either a tail or not is optional.

Also, when the inflatable living planes stick their landing gear legs up, they go directly into their tails and stay hidden until they can stick them out again.