Ota and Sentinel by Otakuwolf 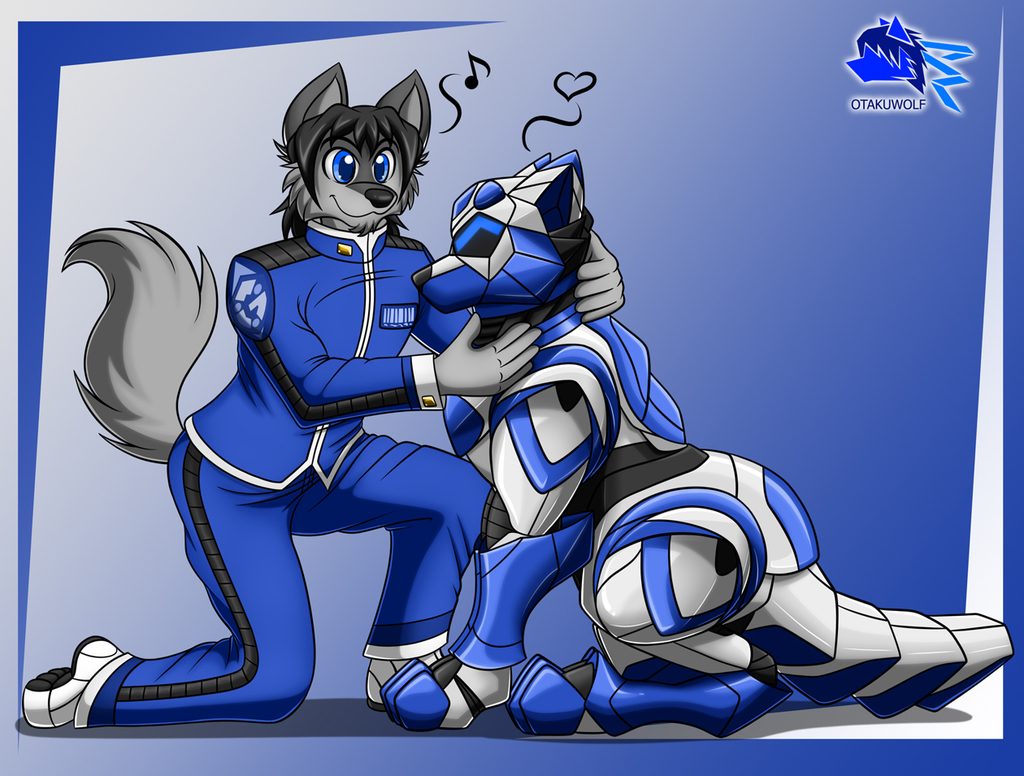 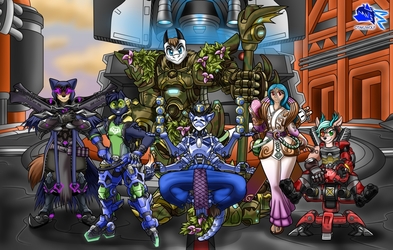 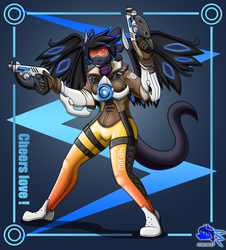 For the final exam at the comics and animation school we have to write a full story concept of some kind, and don't know if we'll have to satisfy some precise criterias but till then i started to start putting down concepts and ideas for it and you can be pretty sure it's going to be a sort of "Shonen mecha" kind of comic with furry characters, combat android pets, and... some other things ^.^

I felt inspired to draw something about it, and here's an aspirant space pilot Otawuffy having a cute moment with his "Sentinel"... maybe just before they establish the "link"... Ok, saying too much and nothing is 100% guaranteed anyway, forget about it >.<