Welcome to my World~ by OraSora 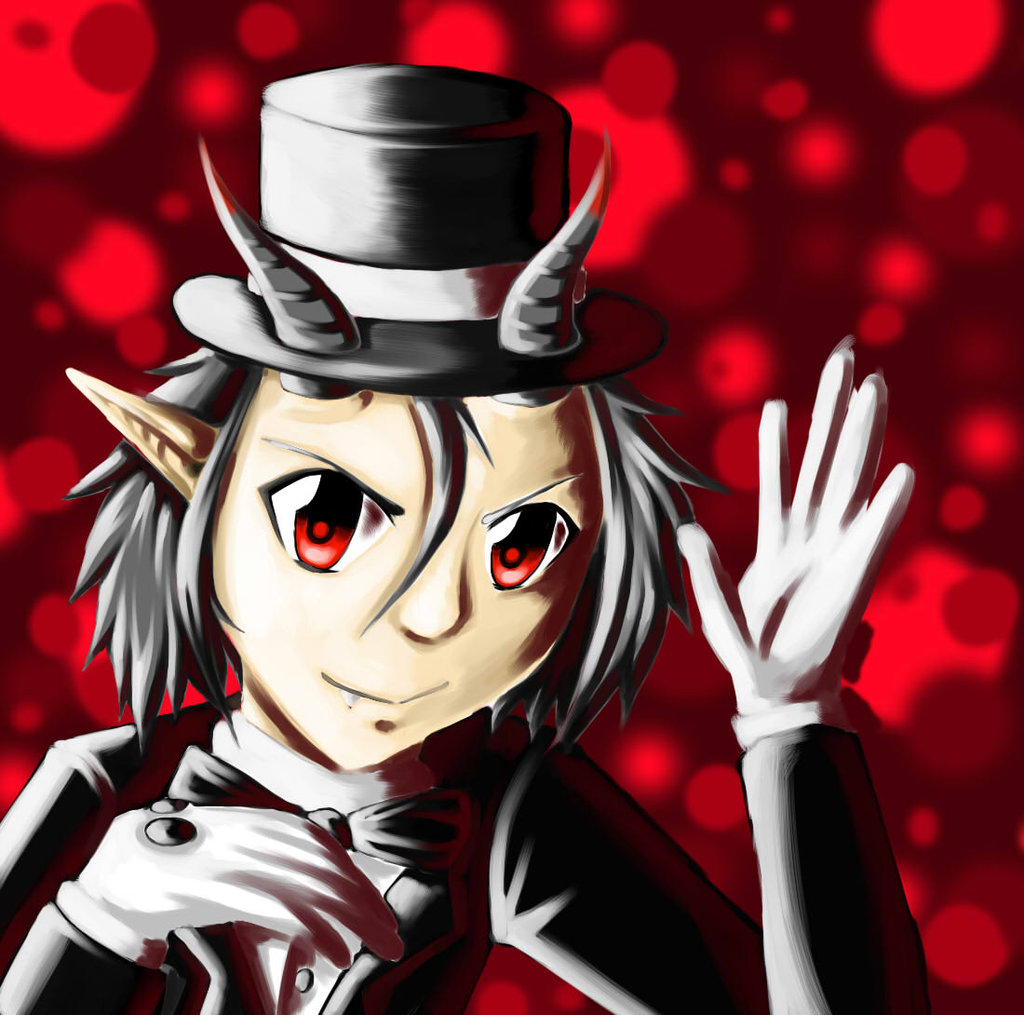 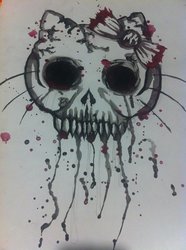 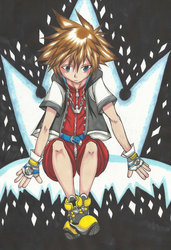 Welcome to my World~

Early birthday present for my boyfriend of his character which we made together. I'm pretty happy with this, though it could have been better ^w^ The head is a little too big and whatnot but oh well, too late to change that now. He currently does not have a name and probably won't ever have one because the bf likes him being nameless, as it adds to the mystery surrounding him. He is a demon with the appearance of a childish being though I think I could've done a better job with that and he normally wears blue goggles but I wanted to show his eyes in this since they really stand out >u<