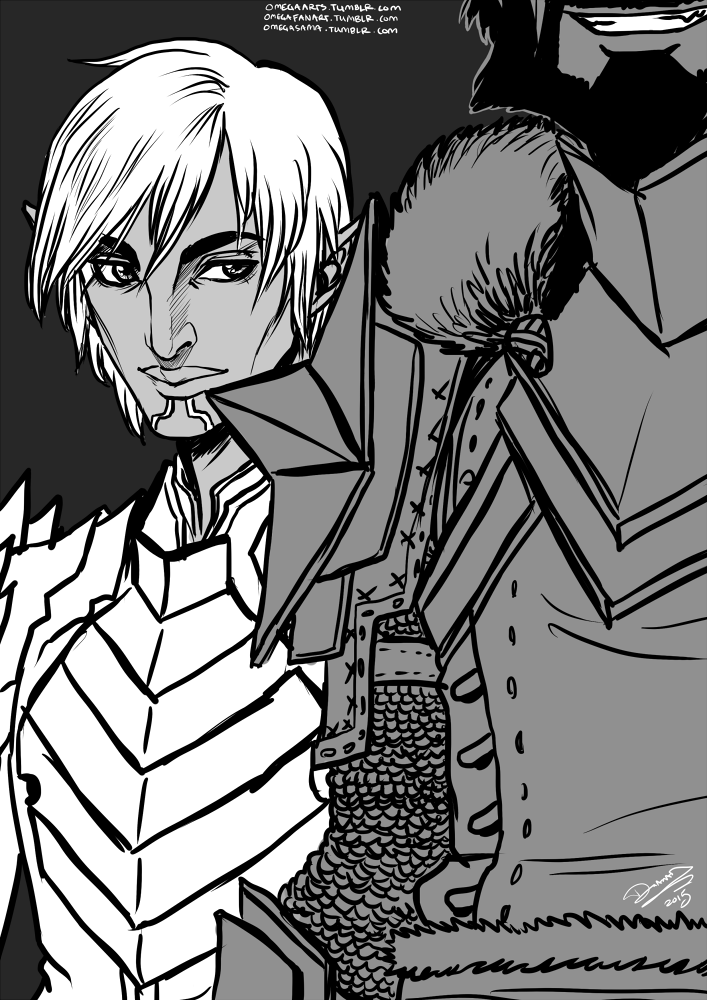 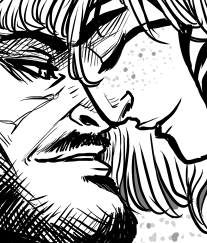 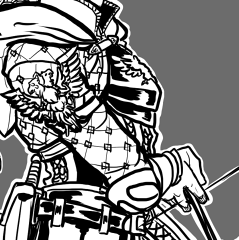 The choice he made himself, the man he chose to follow and to love. The most important choice after his own freedom. His dearest friend, his most beloved. His family.

I always found the fact that they kind of break up for a few years as important. Fenris need the time to think, and Hawke gives it to him… and THAT makes their relationship deeper than any of the other romances… (to me anyway). They know that they will be together until they die after that. (and if you play a mage) Fenris could even overlook that and become intimate as well as a guardian for Hawke.

In my head canon they have a mutual understanding that if Hawke would EVER fall to the temptations of demons… Fenris would take him down. If there is one man who could do it, it would be Fenris.