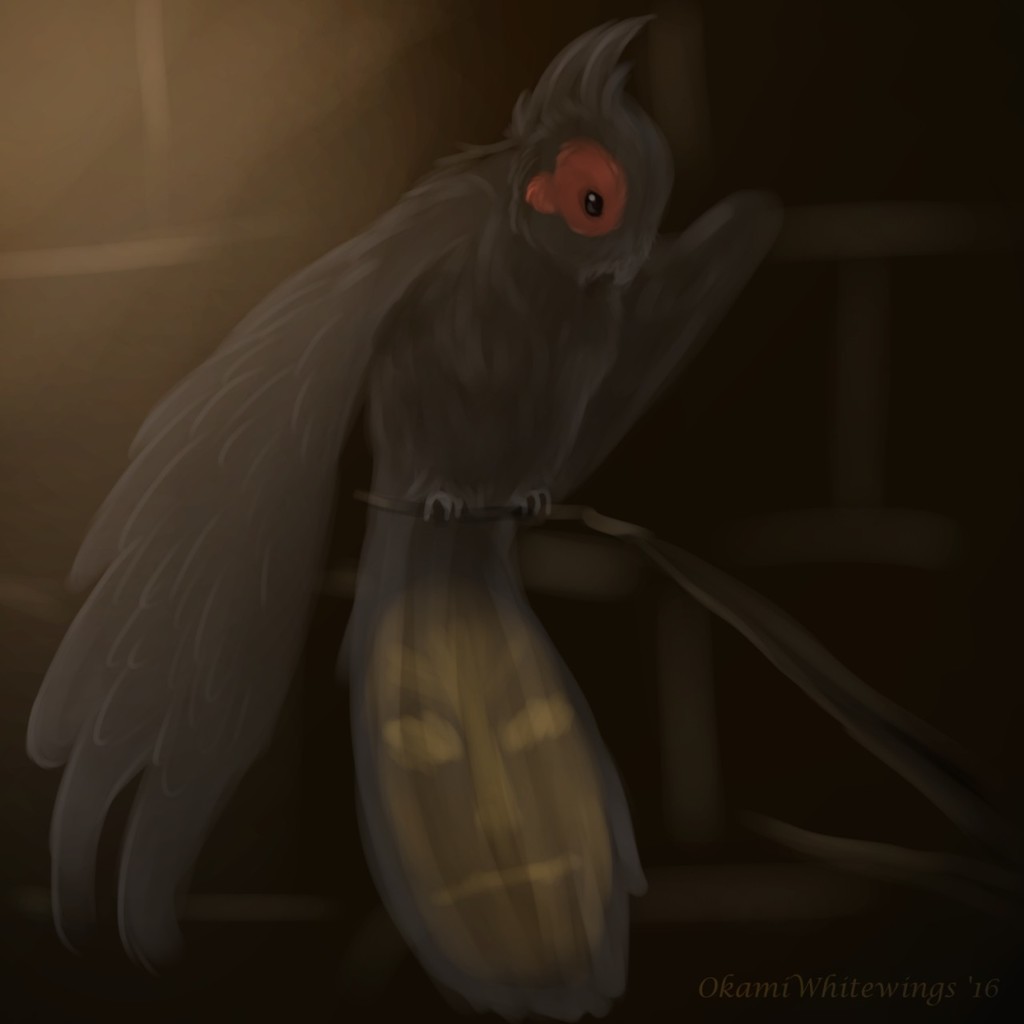 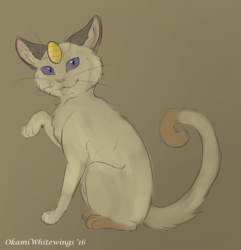 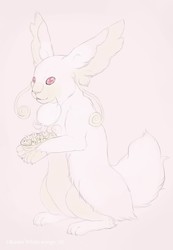 Quick speedpaint of Yamask. In this interpretation, it's a cockateil-like bird who has a pattern on its tail that resembles human faces. The tail works as defense mechanism against intruders, but it's also used during courtship, where those with the best tails have the priority to mate. Their calls are often mistaken as crying and weeping sounds, which led humans to believe they are the spirits of dead humans buried in the tombs and cemeteries they inhabit.