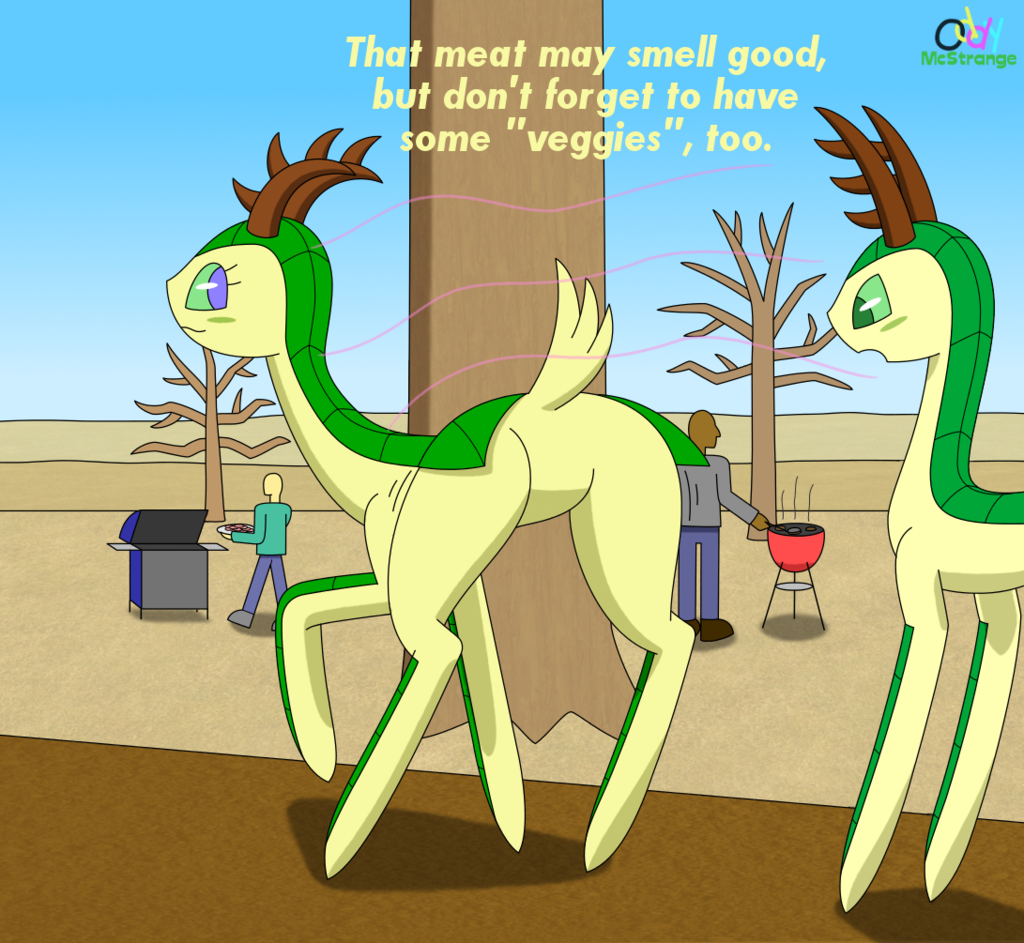 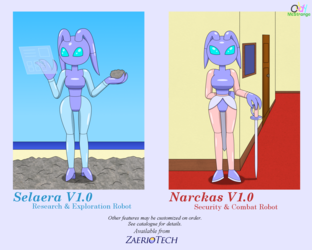 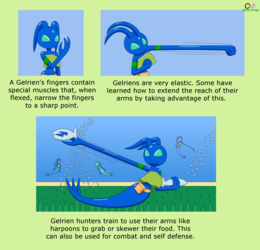 Here's a silly pic I made involving a few Vinecer tourists, with one flirting with another.

[The NSFW version can be found here: https://www.weasyl.com/~oddymcstrange/submissions/1795010/vinecer-pheromone-flirting-nsfw]