Time Marches On... by Notkastar 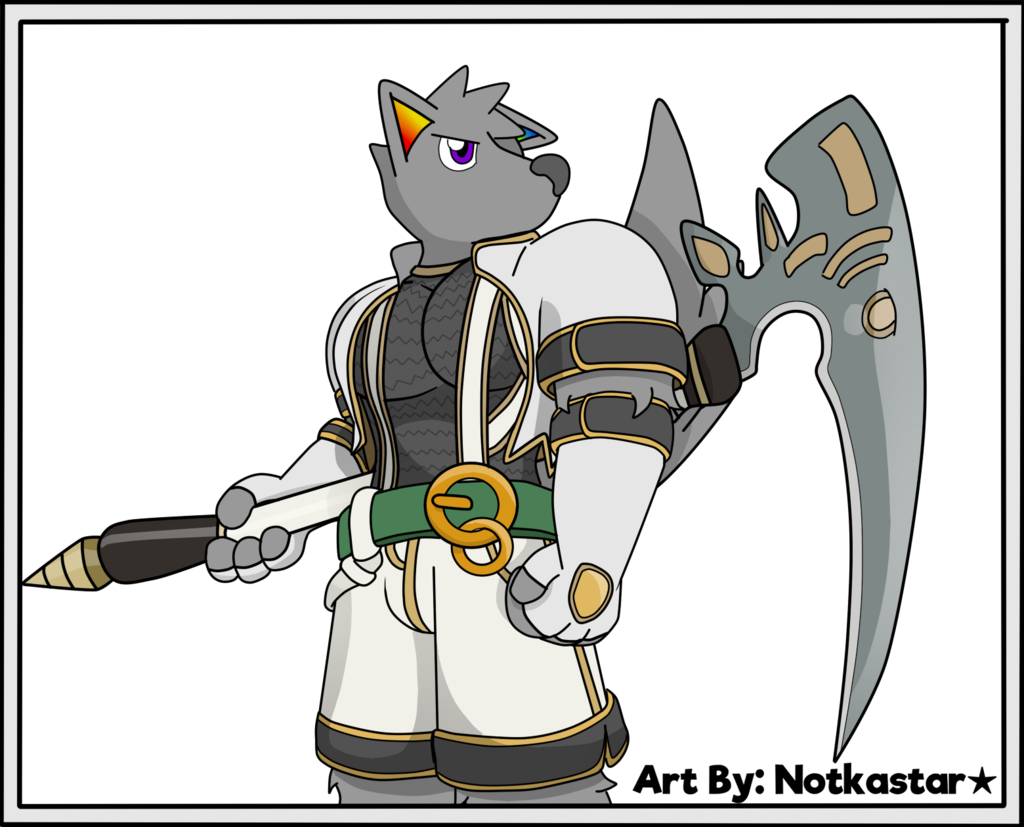 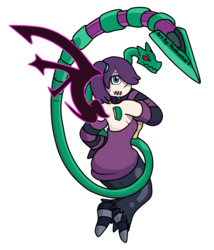 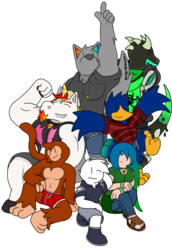 ★ This one I’ve been meaning to doodle for forever!

Zatch cosplaying as one of my favorite Soul Calibur “Antagonist?”
Zasalamel!

Dood’s a blast to play with his tactical mid-range fighting style and how with one of this moves you do after knocking a guy into the air is literally dragging them right back down using the scythe as a huge hook is just so flipping cool! ◠‿◠)

Also, I thought he fit rather well with Zatch since for one of the main ideas I had for Zatch was making him an immortal too ╹‿╹)~ ★