A Naively Clumsy Maid by nosferatu16 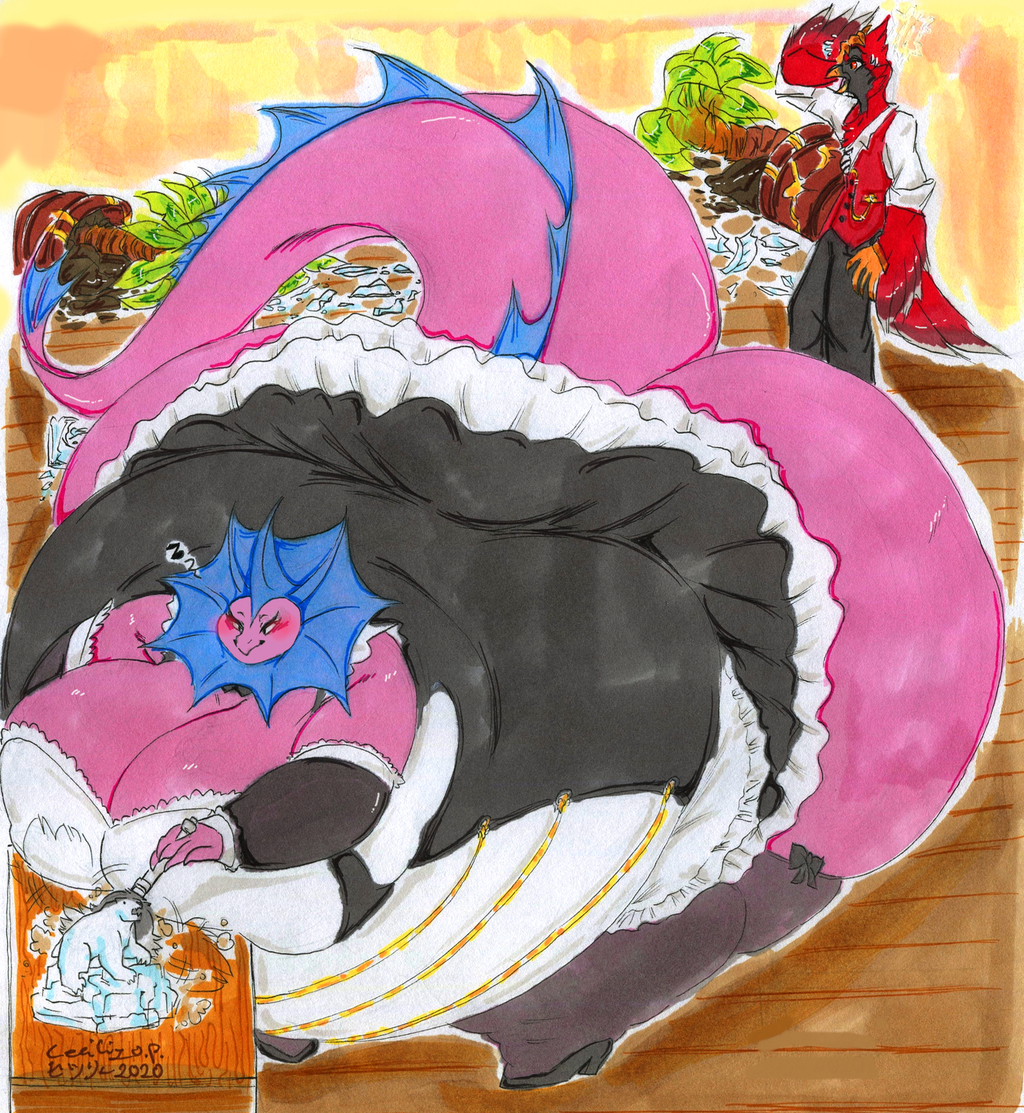 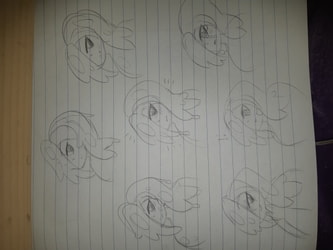 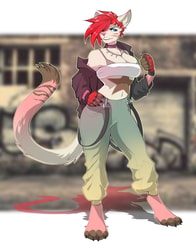 Because Oceana is a nice Kaiju who loves her friends and wants help, whom she decided to volunteer for the job of maid. A job that her best friend Roza suggested to Oceana, especially that Roza likes to dress as a maid to serve people or do housework.

After a while to make a maid outfit for her size and to show how to do the cleaning, Oceana offered her services in the advertisements in a newspaper.

Barely a few days later, she was called to offer her services to clean the mansion of a wealthy red cardinal named Ardo Kadnaru, a mysterious but very kind gentleman. On the other hand, he had no idea that the maid he had hired was a fairly large Kaiju, but to not disrespect this charming young lady for not having come for nothing, he had begin by giving the task of dusting the objects around for Oceana.

Oceana remembered how to use it and started her work. Everything seemed to be going well, especially since she was taking the time to clean up well with a smile. But because she was too focused and imagining how the customer will be proud of her, that Oceana did not realize that her big ass and her long obese tail hung full of stuff behind her and everything broke, looking discouraged by Ardo, who wonders if he hasn't made a mistake having hired her.

We hope that Oceana will be able to improve and avoid being too careful, so as to keep their first job and meet the demands of their client, Ardo.