The Blue Coyote VS. Chinterton by Noodle 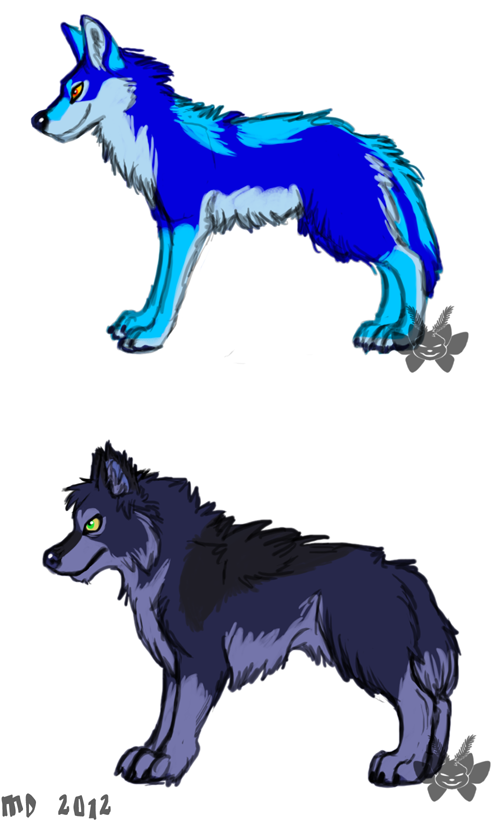 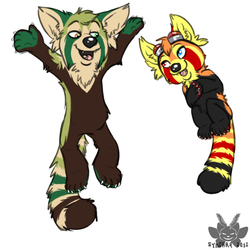 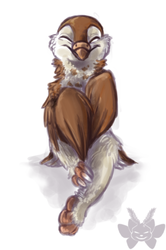 The Blue Coyote VS. Chinterton

Everyone is always confusing these two characters of mine so I made a little comparison thing. I have a thing for blue canines apparently.

Admittedly the blue coyote can look 1938985928902343 different ways but this is how I have been drawing it lately. Chinterton always stays the same! He had an older design before 2008 that was brighter though so I know that confuses a lot of people.