Cantalope of Power and the Dinner plate of Destiny by NinjaKato 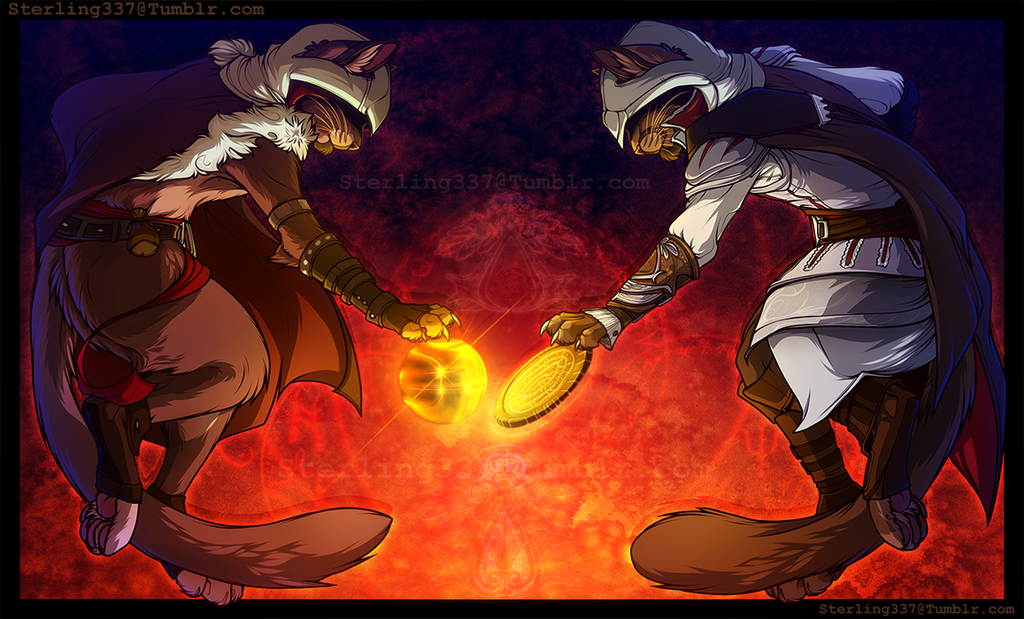 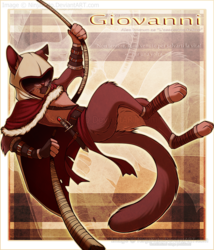 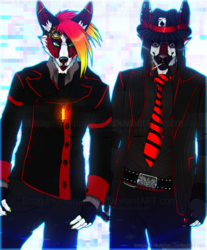 Cantalope of Power and the Dinner plate of Destiny

Yep. This was originally just going to be my character Giovanni with the 'Apple of Eden' but then I was challenged to draw Ezio aaaaaand this happened.
I couldn't be bothered to draw Ezio as a human being so I just slapped his robes on a cat and kind of tried a lazy effort to make it 'look' like him I guess.

Giovanni and the 'Cantalope of Power' and Ezio with the 'Dinner plate of Destiny' and both of them defy gravity!
Hey, compared to their size (if we're going relative I guess) the sizes fit, I think...? They're meant to be actual 'cat' size more or less.

Giovanni really has nothing to do with the 'Assassin's Creed' universe but rather 'Puss in Boots' :XD: however since he's meant to be an assassin/thief character he often gets mistaken as 'Ezio cat' :I
Nope.
AC symbol brushes are not mine (I'm still looking for them) and neither are the other Archaic symbol brushes for the BG.
Oddly enough that 'Apple' was fun to colour... it glows like a mofo firefly.