Six ways to kill by NinjaKato 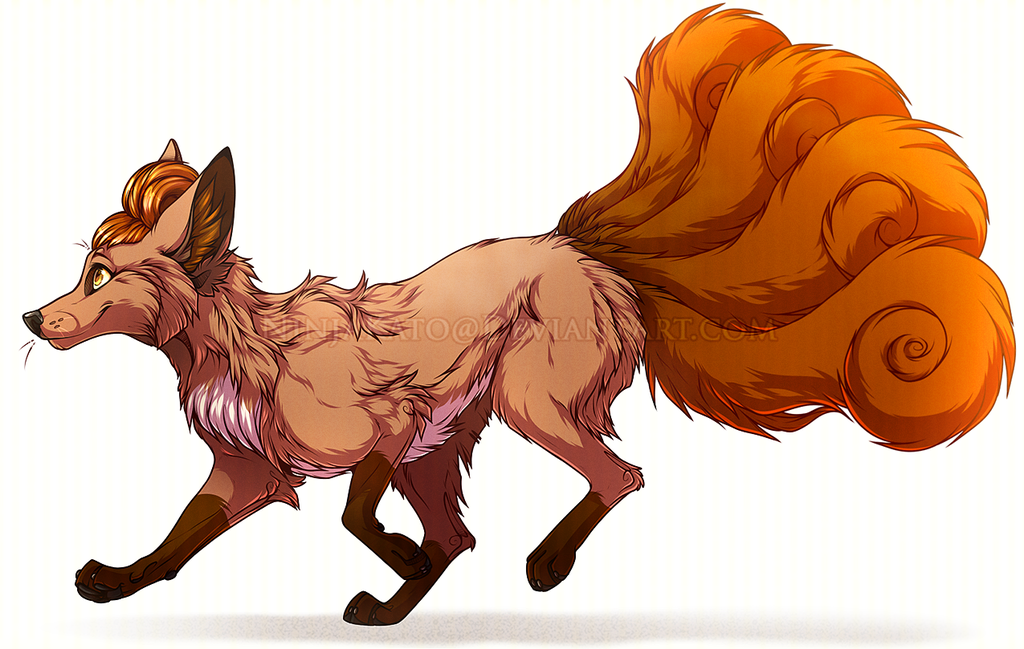 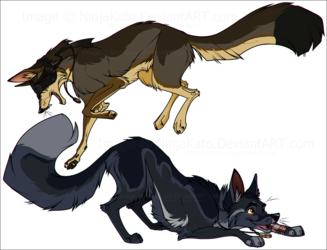 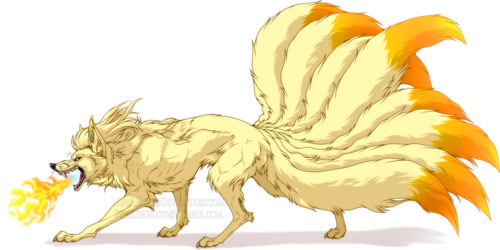 +-"Vulpix is a small, quadruped, fox-like Pokémon. It has red-brown pelt, brown, pupil-less eyes, large, pointed ears with dark brown insides, and six orange tails with curled tips. The tails grow hot as evolution approaches for this Pokémon. Vulpix also has curled locks of orange fur with bangs on top of its head. At birth, Vulpix has only one white tail, which apparently splits and grows more beautiful and warmer as it grows older. Vulpix has a cream underbelly, and brown feet with lighter brown paw pads.

It has a flame inside its body that never goes out, and is capable of manipulating fire to such precision as to create floating wisps of flame. When the temperature outside increases, it will expel flames from its mouths to prevent its body from overheating. In the wild, Vulpix will feign injury to escape from predators that are more powerful. Vulpix can be found most commonly in grassy plains."-+

I don't draw Pokemon often, and when I do it's usually for someone else, hahaha!