"Make us a big ole sandwhich Scooby" by NineTheFoxaroo 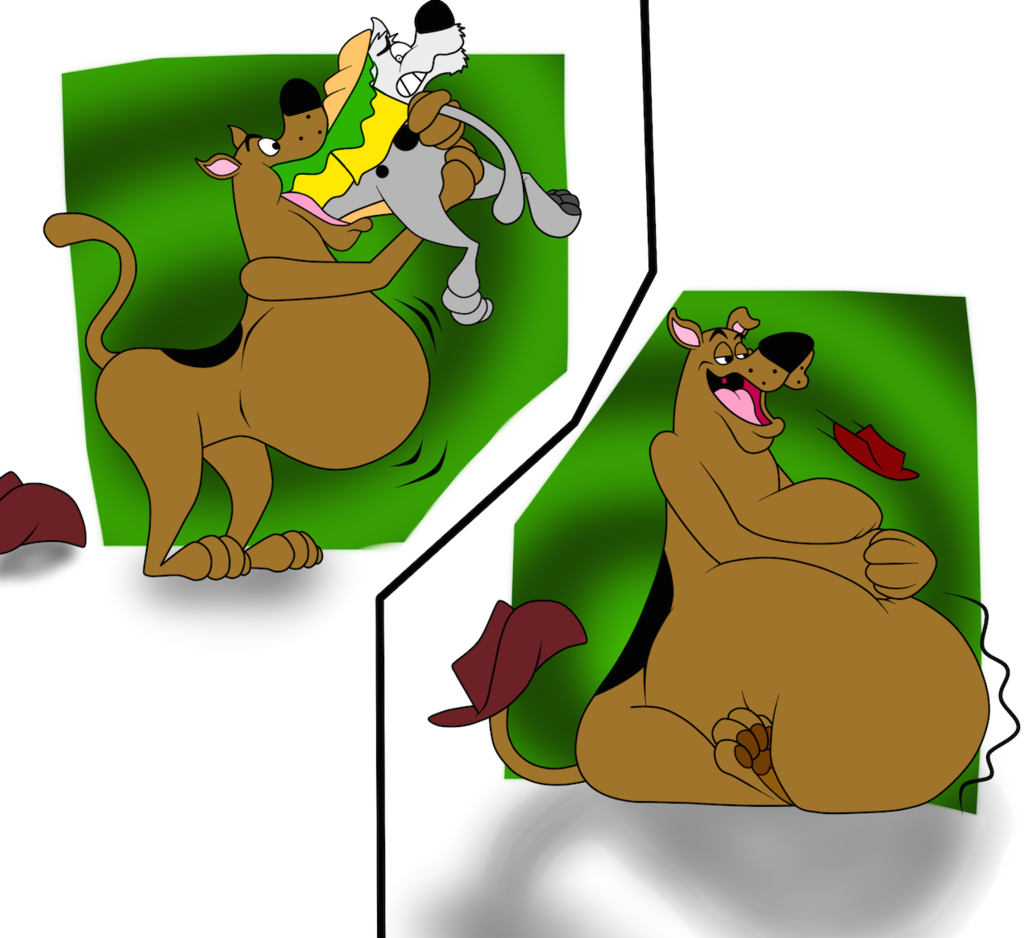 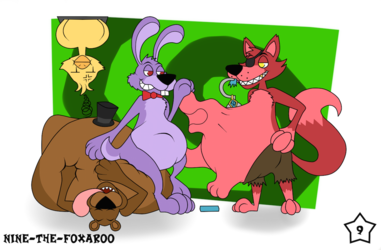 So he did with glee in fact, the obvious red flags shoulda been the giant hoagie roll with both their names on it and Scooby licking his lips while giggling evilly but oh well, Scooby will know what you meant next time. X3