A Moment Between Cargo Runs by NikkyVix 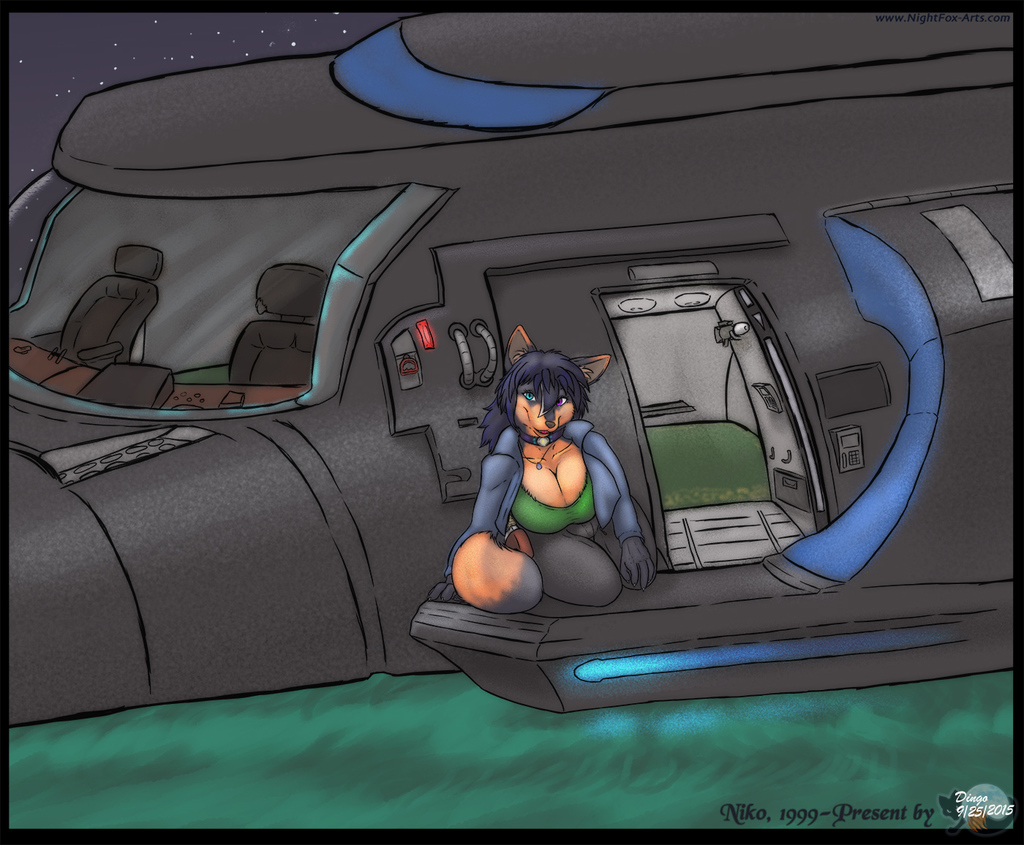 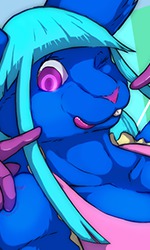 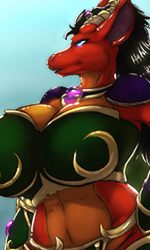 A Moment Between Cargo Runs

My birthday is a week from now, but annually I mark another birthday of sorts that comes before that.

Sixteen years ago around this time of night, on a quaint little MUCK loaded with ramifications of the sociopolitical kind, Niko--who'd become my personal furry and identity--was created. A time and day which I mark as hir own birthday. An identity for which I've now marked approximately half of my life, and which'd shaped me in many ways.

As I haven't been faring too rosily lately, sometimes it's nice to just get back to basics, take time, and do something for oneself for once. Something simple, to remember who I am and who that is. This is part of it. Nikotaka Redtail Tawner: A not-yet-humble yet energetic, precocious and oddly-colored vixen fought and saved to own a stellar courier and cargo-hauler of hir own. All so that shi could venture forth and become hir own independent woman out there in oft-unsafe star-lanes.

It was done over a night or so and I'm far from the best with reproducing ships (basically a draft of hir first little ship from said MUCK, which I've always wanted to draw out but never did until now).