Paint the Point crew by Nek0Nerd0 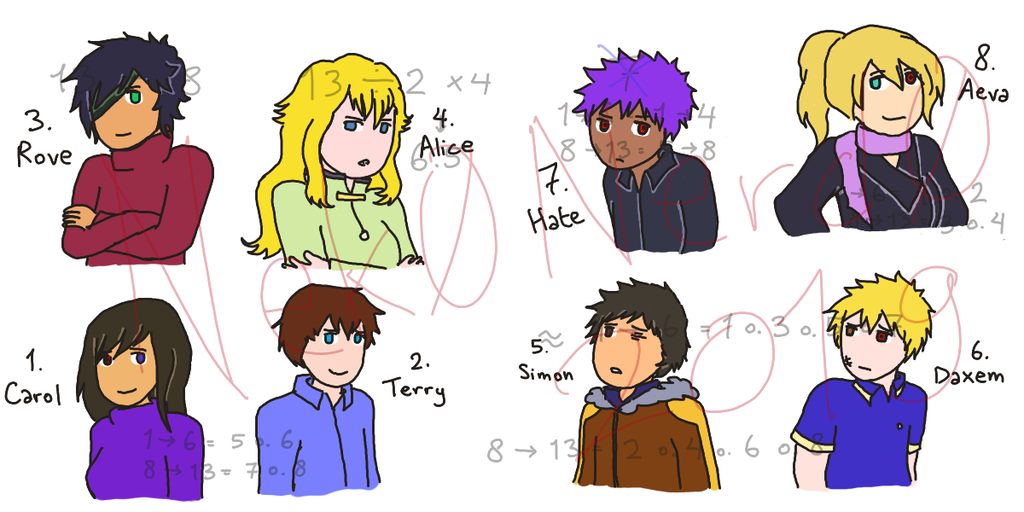 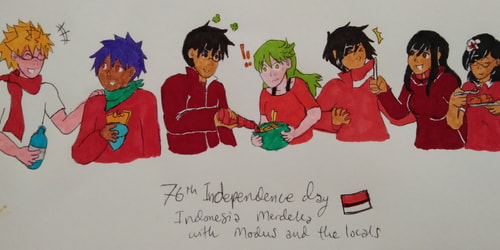 This line-up will be in effect in Letter 81 onwards for each character.

Once Simon, Jen, Wendy and Henry have written their 80th Letter each (amounting 320 letters in this group alone), both Carol's group and Simon's group will band together again, combining all of their 640 letters together once more.

With the new incentive of painting the plot, new terms will be formed, most likely at the 100th letter per character.

And so I bring you, my first submission on Weasyl.