✪ Thank you! ✪ by N0thingT0SeeHere 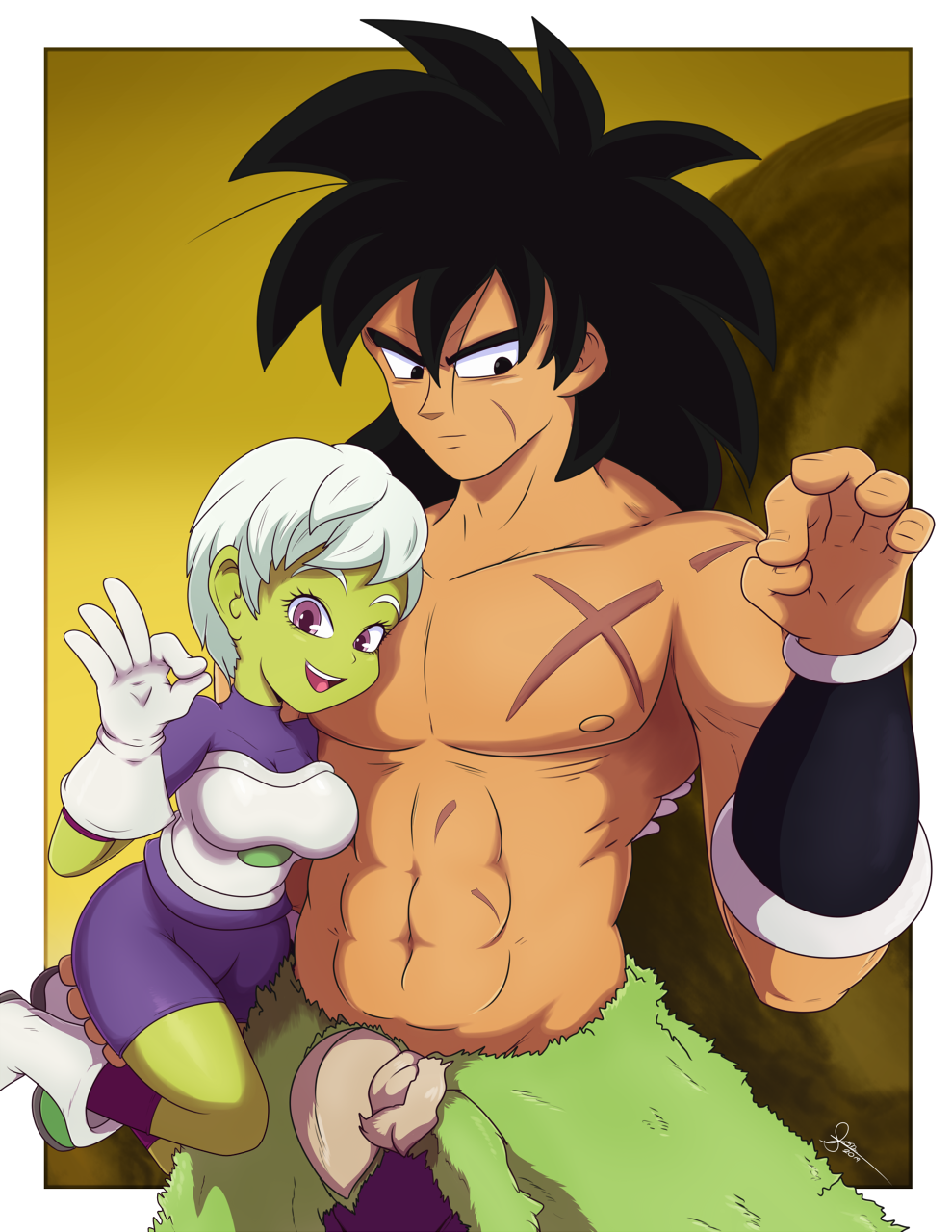 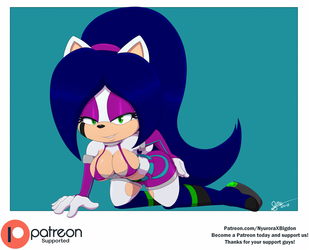 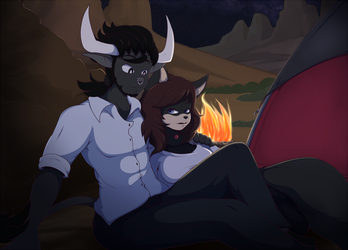 I think it's safe now to talk about this amazing movie. If you haven't seen yet, just click away and wait for the outcome on Blueray.

What can I say about this movie? I feel the story just like the manga goes and it's based to the original job with Toei barely touching the script. And I have to say it, the star in this film is Broly with Goku and Vegeta as secondary characters. I can say it, it's the BEST Dragon Ball movie so far, why? We have the special humor of Akira Toriyama without lossing focus in action. We have a good development of the character, I'm talking about Broly of course. Awesome soundtrack ( excluding unnecessary vocal presentations). And the perfect harmony of traditional animation with awesome effects!

The bad thing about this movie, it's the script cut due to budget and time, I really would love to see this movie as a manga saga. If you're a Dragon fan you must see this movie yes or yes. Just one think, do not criticize this movie for a peculiar scene, because the animation has been made in that way to give a touch of humor, it is a style of animation that we have seen before in other series of humor and believe it or not, the Japanese like it.

With that said, I made this one because It's pretty obvious we have a relation between these two, the way Cheelai looks at Broly and care about him as long with Broly taking care of her.