[P] Summoning yet another Gay by Mortimus 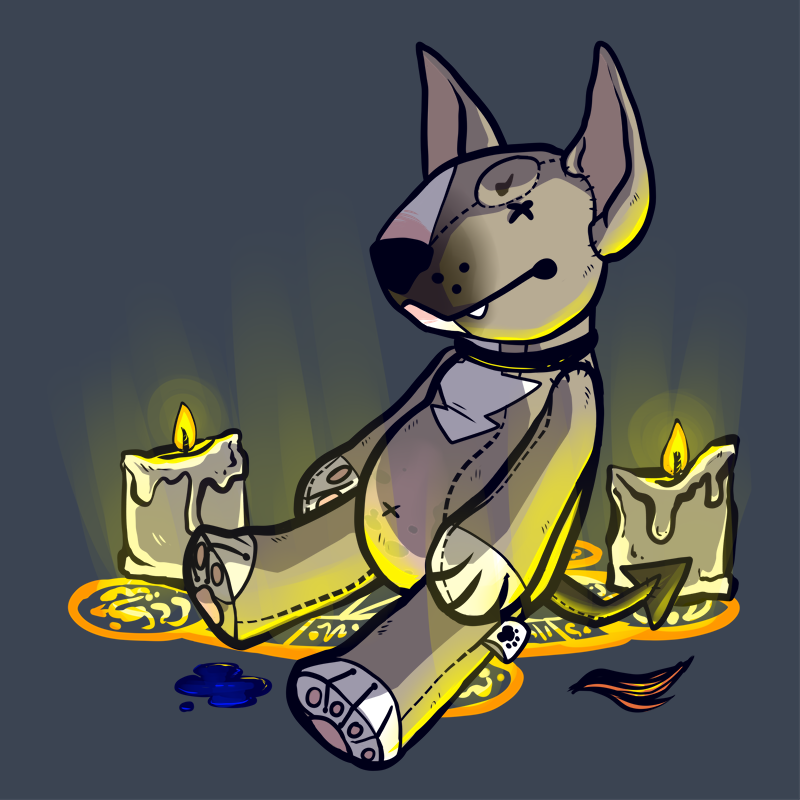 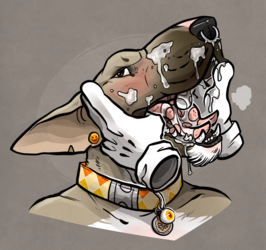 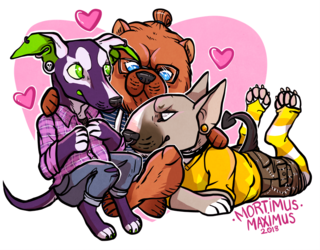 [P] Summoning yet another Gay

Did some world building with my partner about by fursona and we came to the conclusion that he was summoned once, killed a witch’s familiar because he’s a shit head dog (RIP bird) and turned into a doll as punishment. Said witch kept him on a shelf, and while the punishment was supposed to be temporary, they passed away, causing Churchill to be stuck as a doll.

Fast forward to the liquidation sale of said witch’s possessions: Andy chow finds this adorable doll with no instructions or context and takes it… And eventually winds up accidentally summoning Churchill again. She enchants a collar and keeps him as her own and thus, they begin bonding.