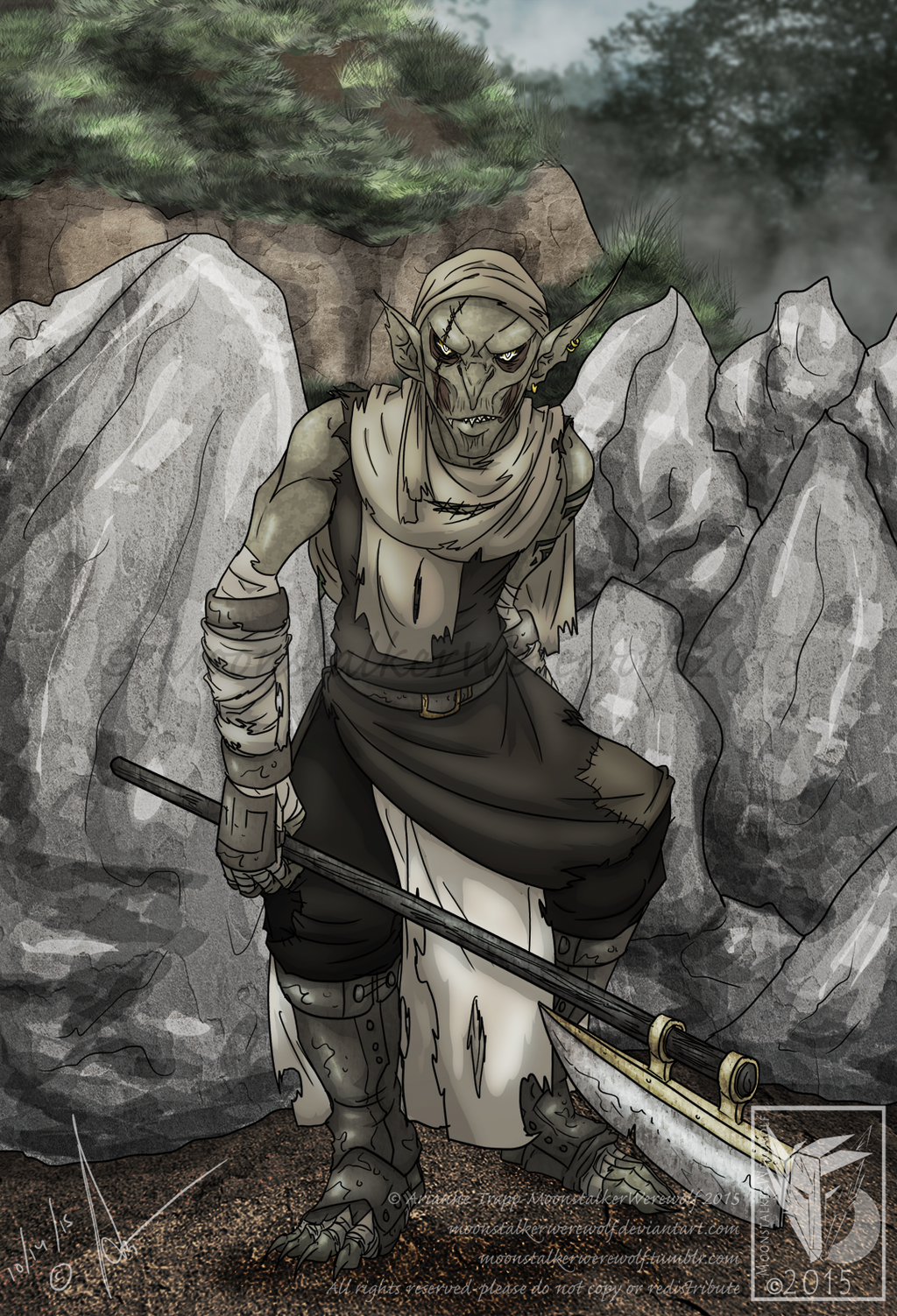 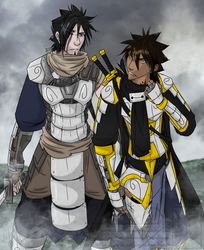 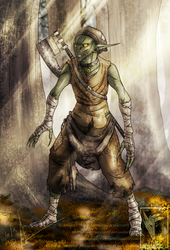 I regret nothing at keeping goblins (I have had them forever but debated keeping them as a thing or not since....hahaha) and making a goblin character. Totally nothing. NO ONE CAN STOP ME MWAHAHAHAHAHA. Anyways, this is Grimmhilt. I've had him since January but didn't really do anything with him till recently because I had no intentions of keeping him as a thing. Storywise, he's one of very rare few goblins to ever be seen in the realm. He is apart from his kind, outcasted for having interest in the outside world and its light. He along with his son Grawl are two of four full-blooded goblins to actually be in the outside world beyond their kin. In a nutshell, most Goblins are terrible even though there's less than 200 of them left.

Artwork and character © me. Please do not copy or redistribute.
dA Link