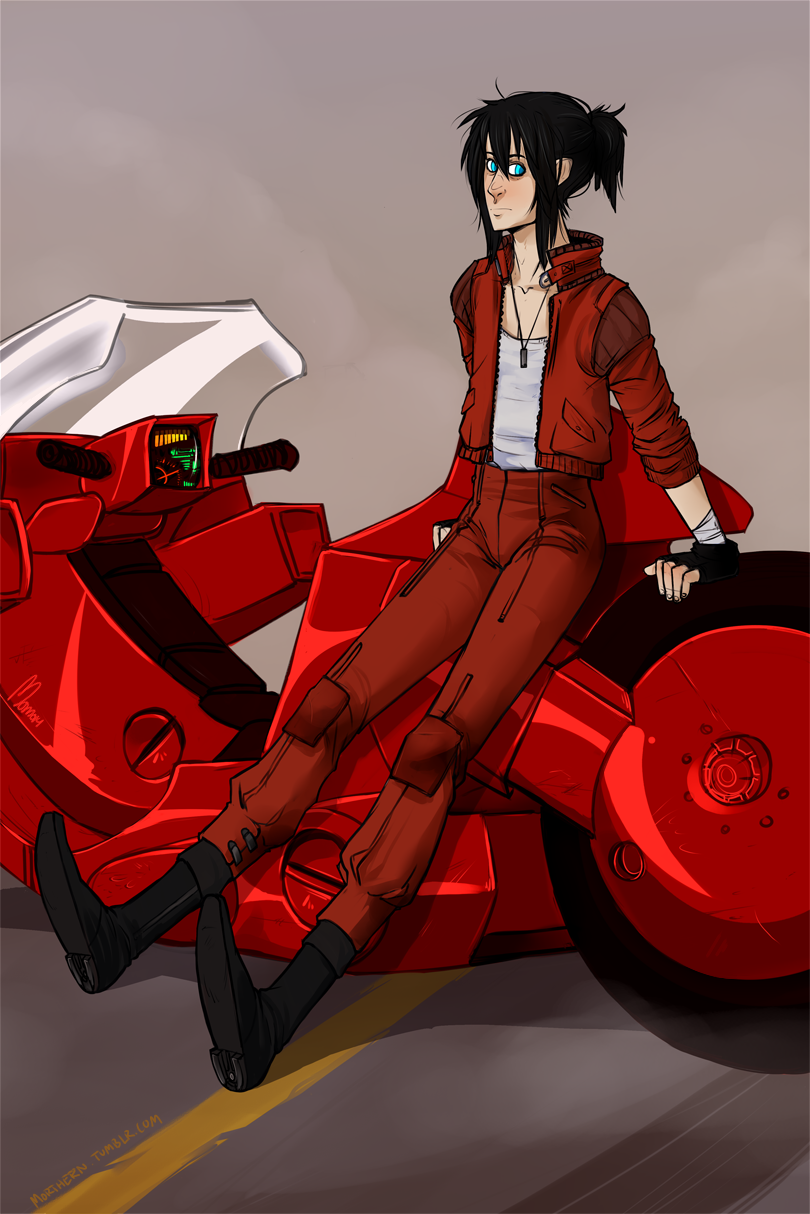 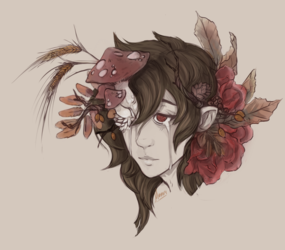 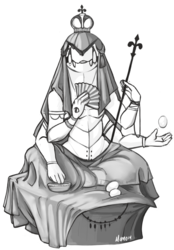 I was watching Akira the other day, and i had been asked to draw one of my characters cosplaying a time before, but never got around to do it.

I had a doodle of legs lying around, so i finished it up and drew Luca in Kaneda’s awesome biker getup, and dat bike bro. seriously. if i could have one bike. it has to be that one. Tron bike on a close second but only because you can spawn it anywhere <:

Luca is one of my oc's i tend to toss into a million AU's. cause he's a cutie.