Eddie Shoots on Pepe and Fifi by MofetaFanBoy718 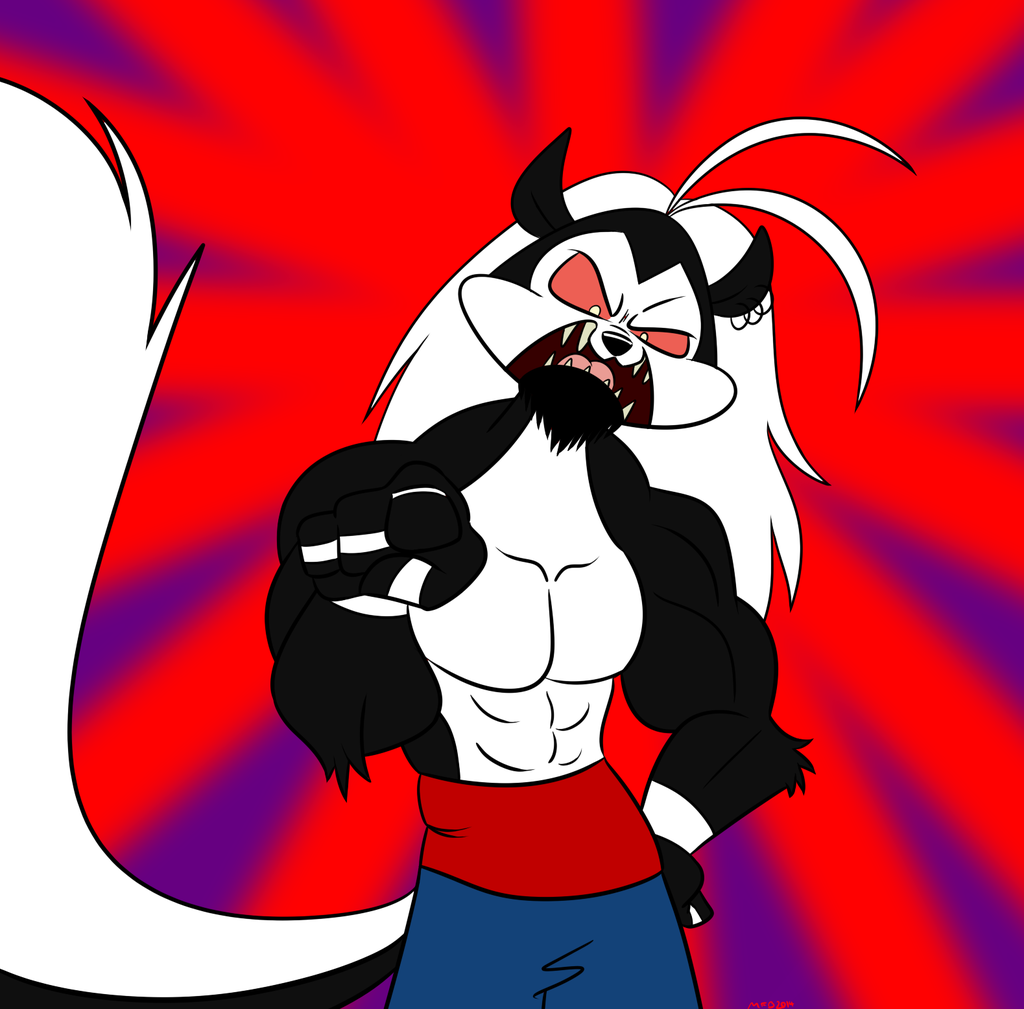 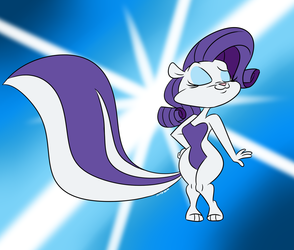 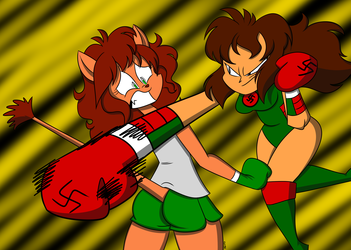 Eddie Shoots on Pepe and Fifi

Eddie Jr.: Pepe Le Pew! Fifi La Fume! For over many decades, you two have been famous and as well as infamous for being the most persistent Romeos, Casanovas, both male and female. You two are the reason why our species are looked upon as sexual offenders and the worst lovers in existence. My father thought it would be awesome that French skunk and a Mexican skunk would put their past differences aside and form an alliance, a dominating alliance that would put other alliances and tag teams to shame. But what the hell happened? You, Pepe, decided that “love conquers all”. Bullshit! And the same goes with that fellow Frenchie twat, Fifi. Although you’re actually stronger than Pepe by strength, you’re just the same as your supposed mentor. You chase after boys and shit because you’re looking for love, you know what I say to that? Fucking pathetic.
I thought I found love but then the bitch didn’t gave a fuck and decided to leave my fucking ass as well as my kids. I was right about women like that. Just like when my god forsaken mother left me and my family to pursue her dreams of making money and be a famous skank on magazines and TV, more then what my father provided for US when he worked his ASS off as a professional wrestler, INTERNATIONALLY FUCKING KNOWN!! She left my family just so she can leave for the sake of being free, as well as being her own woman. But let’s not talk about that because that’s a subject saved for another damn time, let’s talk about you and that Casanova has-been mentor of yours, Pepe.

(Disclaimer: If it's a shoot, then he means it. Also this is just a drawing of a vent Eddie wanted to put out there. This is NOT from me, this is just something I made up cause I was bored and inspired to draw shoots from wrestling.)