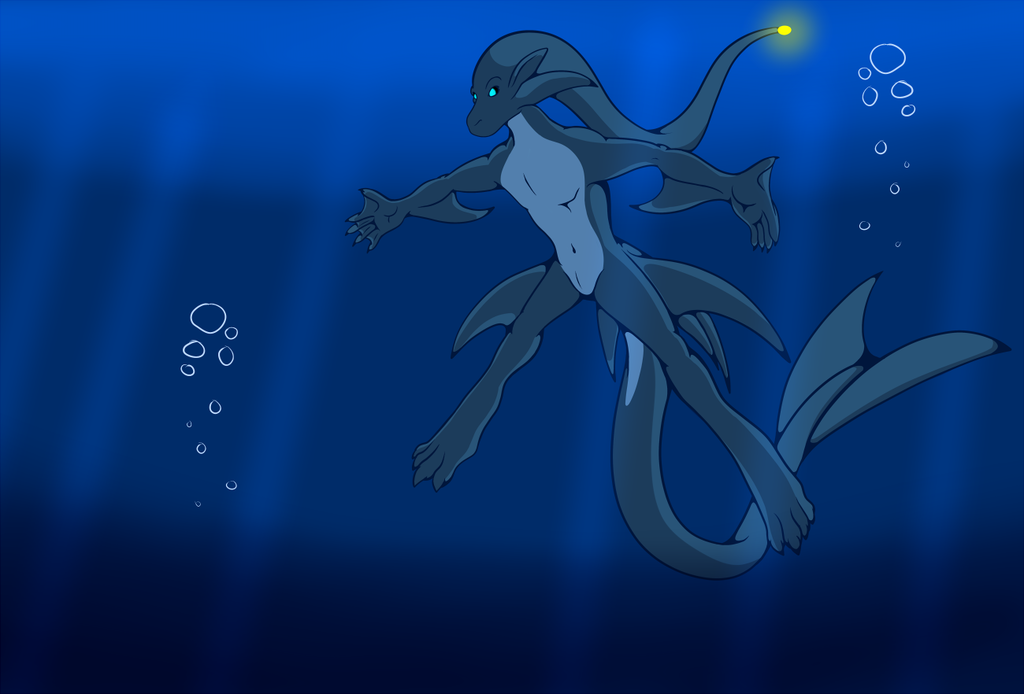 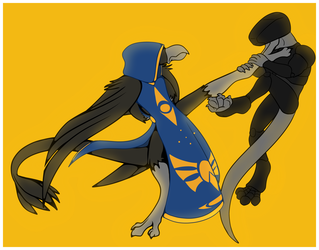 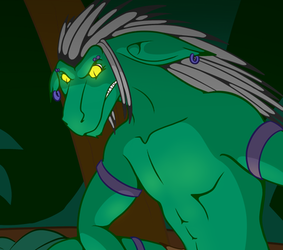 one of three subspecies I barely barely to never showed off to the public. I'm still working on the Fla'ndranite and the Arcanite and will have them done and up soon.

The most mysterious of the Alazorian sub-races, the Auquamites live in the deepest regions of the Alazorian seas. Whether it be warm or cold, does not matter to the Auquamite as long as they can exist submerged in waters, they can endure most temperatures. However, today seeing one is incredibly rare. They hardly ever show themselves and never reveal in a group. Often their great city of sorts is searched for, but the seas are so deep and filled with pressure, most sub-crafts used for expeditions for it end up returning as failures. As for disposition, outside of curious these beings remain quiet on whether they are hostile or not. Generally these marine lizards wish to forever be anonymous.