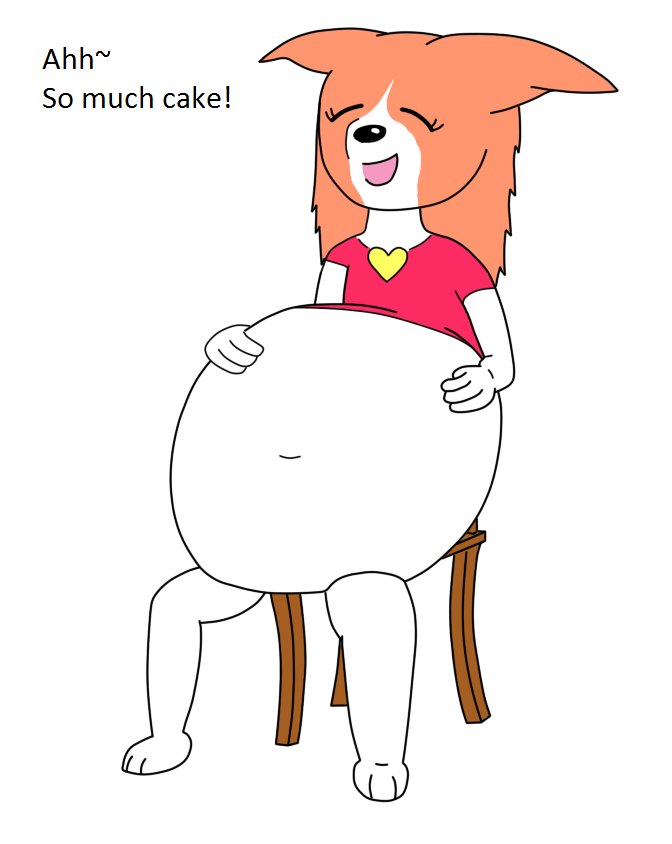 Folder:
Of mine own ambition « Older 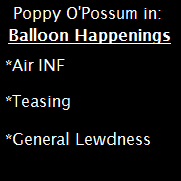 A day or so back I found a cute little manga about a dog who (according to google translate) is named Megan and who (according to google translate) got herself fat off of cake.
So, I made the most logical decision and gave her a huge cake to enjoy, and what you're seeing now is the result!
Note: the comic isn't actually in English, only Japanese, so if you wanted to see it, I guess you could pm me about it and I could send you my translation of it.

I claim no ownership over the character featured in this piece.