Years Gone By by Michelle_Woofwoof 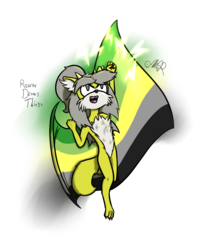 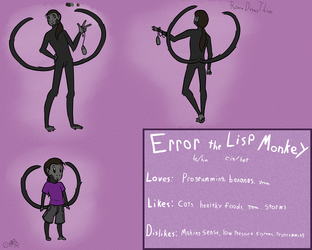 I’ve been hella furry since even before joining the internet, it was just thanks to this wonderful and disgusting realm of existence that I even had fursonas =P

The Echid-hog: I made this one when I was eehh 13? She was meant to be some lovechild between Knuckles and Sonia (hence my username in many places being Knucxsonia). She shares my deadname, so I will not name her. She had lightning powers.

The Wolf-Dragon: I transformed my self-insert into a lightning-weilding wolf-dragon when I was around 15. She’s so cool that I decided to repurpose her as a token Sonic OC and re-name her Voltage. I also made all of her hair grey instead of brown.

The Wolf: I started really getting into the furry fandom at 17 and made a proper fursona. She ended up being heavily tied to some shit memories. She had no powers because ~that would be so mary-sue~.

Woofwoof: I went back to my wolf-dragon roots at 19. This was also when I was starting to really look into my own identity. Near the end of having them as my fursona I made them have witch powers. Woofwoof used the shi/hir pronouns...until I found out that those are “herm” fetish pronouns. ugh.

Roarar: My current fursona, a full-on dragon covered in hearts. I started using this one when I wwaassss 21? I think. I don’t wanna bother checking lol. While I miss having a hybrid character, I don’t wish to change Roarar too much, not yet =P