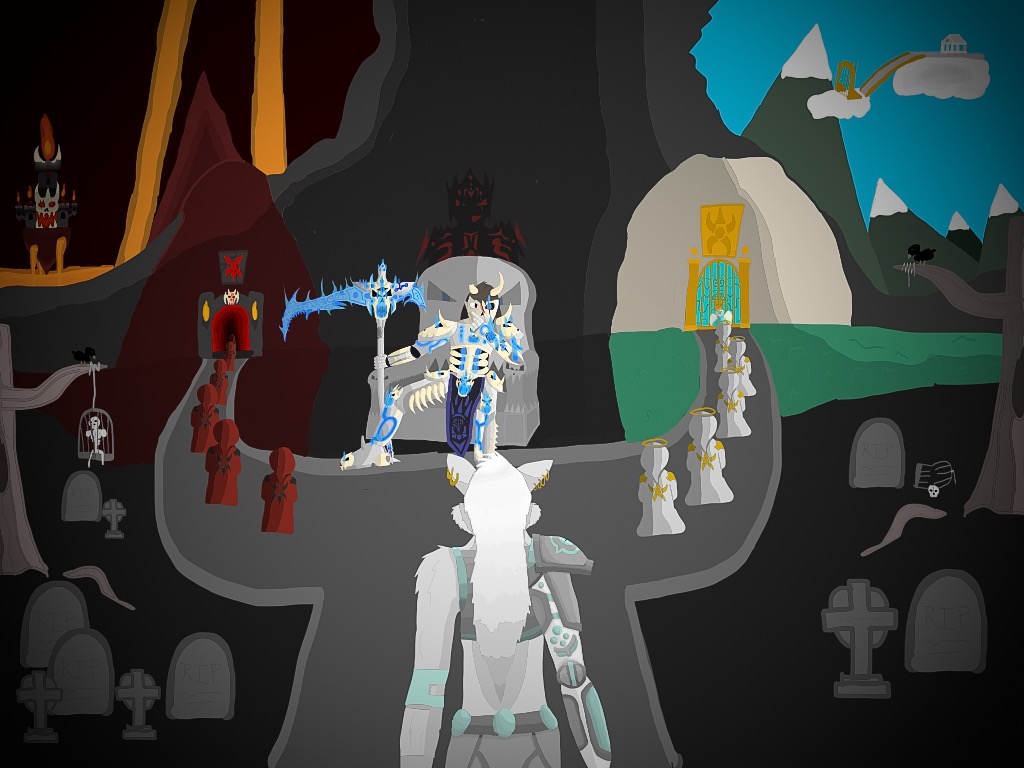 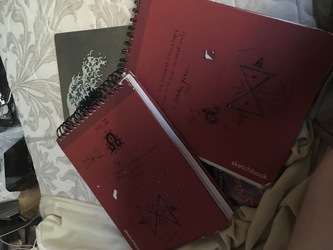 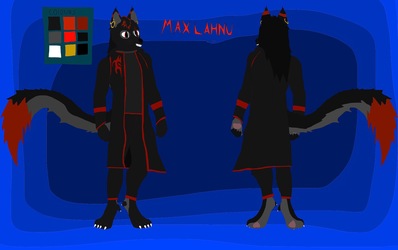 Sharriin the judge of the damned

Sharriin sitting on his throne of stone judges those who have passed and decides wether they go to heaven and hell. His job is never easy there are times he had to make decisions he disnt like. Recently he had to seperate a young couple who died tragically in an event that was in a roundabout way his fault. One had lived a life of sin until he met his better half and the other as sweet as can be. After a while of deciding the fates of the monotonous mob of those who died from kinjahls attack on earth atleast those who were unable to escape the destruction a figure appeared who stood out. A noble individual amulin vehmini, a king who was killed for the furtherment of sharriin's brothers goals. He stood there confused for a moment before being beckoned to come closer by sharriin. He had no memory of who he was. Or what had happened. The silver wolf came closer to sharriin hoping to get answers. Sharriin sent him off towards the gates to heaven so that he can fulfil whatever plan sarrus has in store.

This is my big project i worked on yaaaay