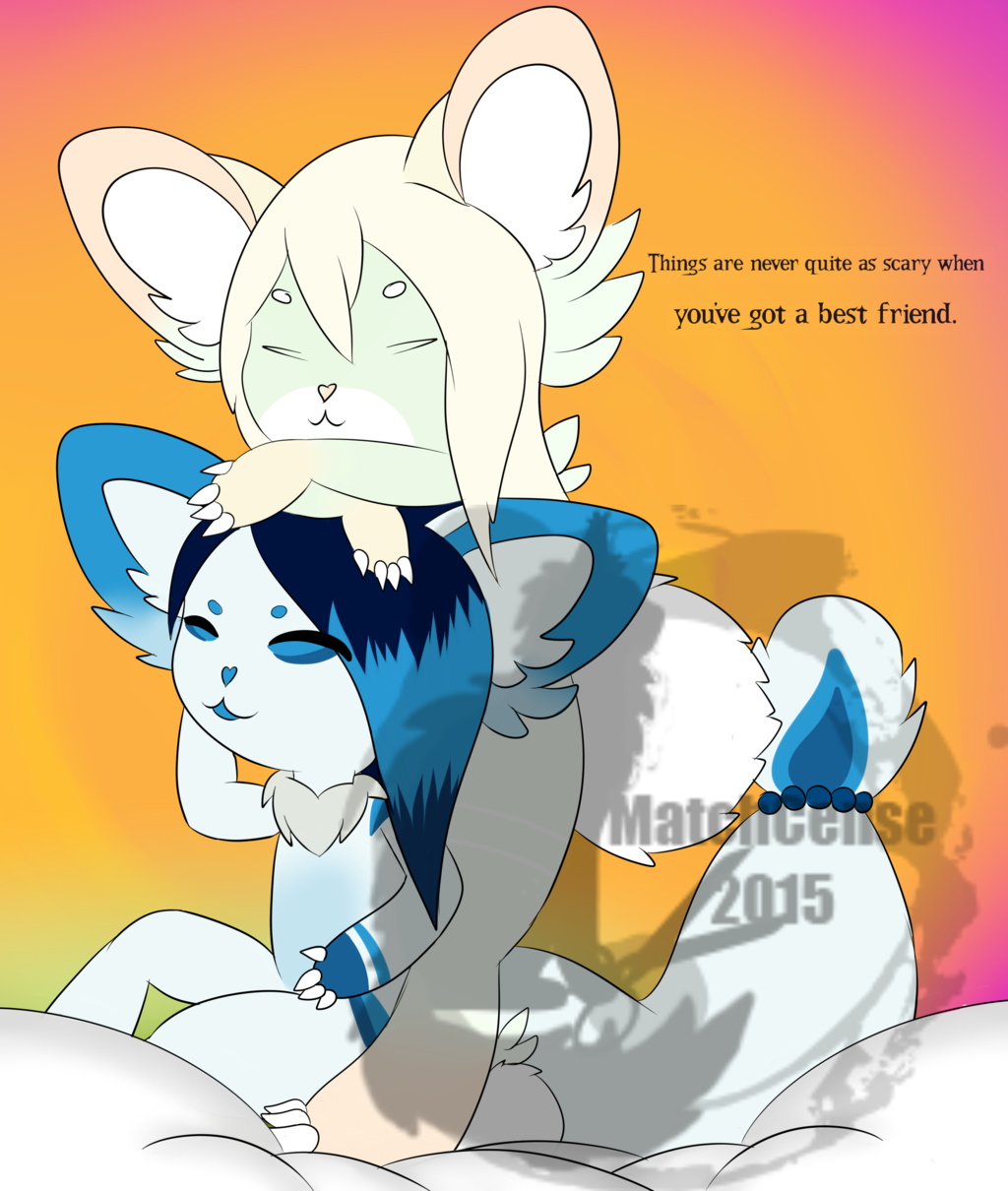 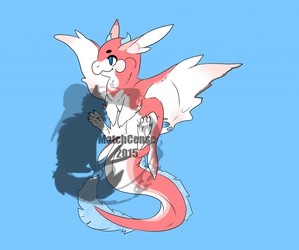 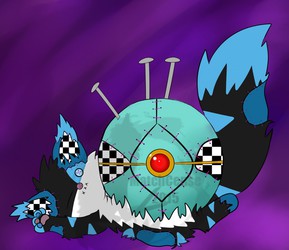 Tilly was showing Ross how she was able to make the snow into her friends by using her psychic abilities to breath life into them."See, Ross, just think of a personality you would like to give the little snow golem and poof!" As soon as she said that a small little cat golem appeared behind her, waving its little paw. That made Ross giggle softly before he closed his eyes taking a deep breath. Ears flicking forwards quickly trying to feel the snow around them. A few minutes passed before he let out a soft sigh."Tilly, all I can hear with the snow is this weird... Umm." Placing his hand to his chin, trying to think of a way to explain it." It is like a SHHHHHHHHHSHSHSH, sound." Waving his hand all around him before busting up laughing. This caused Tilly to start laughing." Well, Umm, to me the snow sounds sweet, I can hear where the water came from." Her ears flicked down a bit." Some of this water came from a far off place that all there is just water." Ross just looked at her amazed that she was able to do that. "Wow, Tilly, that is amazing! I wonder what that would look like, maybe we should adventure there one day." He jumped up on a little snow mound, pulling his scarf tighter around his neck shivering a bit." We could be explorers!" Following him up onto the snow mound hugging him from behind to help warm keep her friend warm, smiling.She knew it was hard for him to stay with her long periods of time in the cold,but he always insisted that they did. If not the other bits would just poke fun of Tilly. "That sounds amazing, Ross, we should plan that one day. For now let's go back down where the snow meets the grass, I want to see some of those flowers." Ross shook his head slowly, knowing she mentioned that because he was feeling very cold at the moment. As the reached the edge of the snow, Tilly plopped down, quickly, laughing." Ahh, it has been such a beautiful day today." Crossing his arm on top of Tilly's head before resting a chin there, relaxing."Yeah, it has been a wonderful day." They both sat there with their eyes closed, soaking up the last rays of sunshine as the sun set.