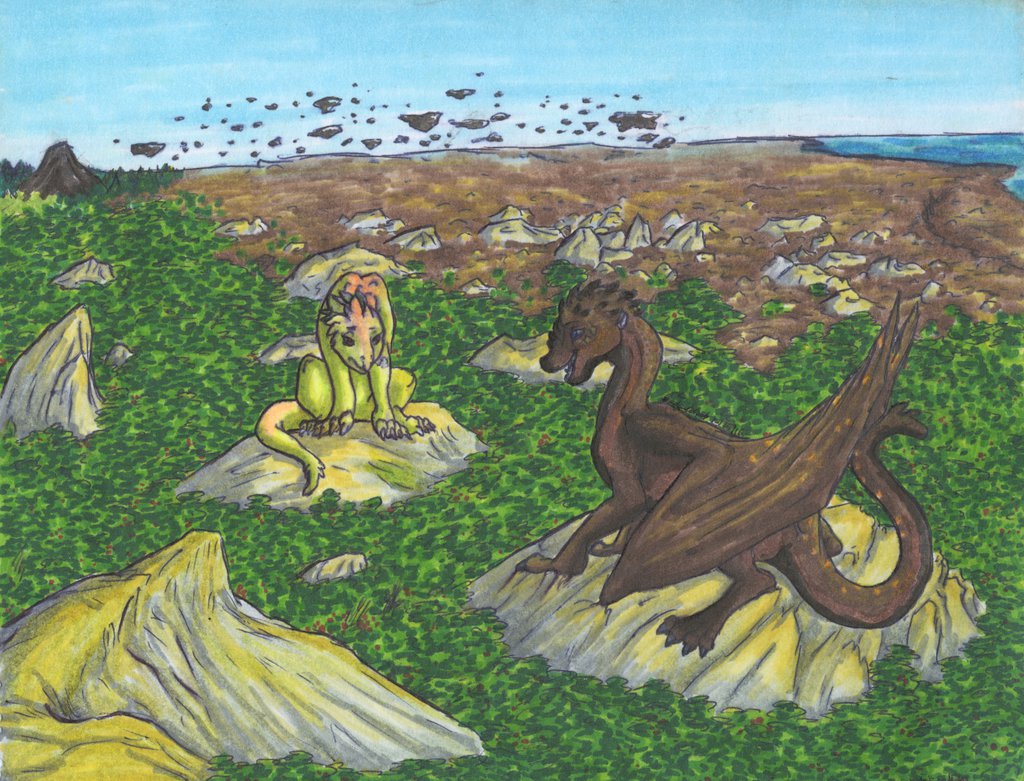 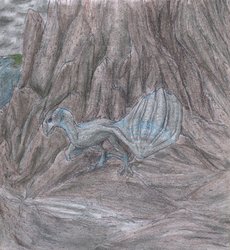 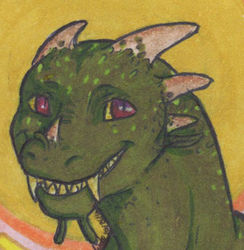 I'm quite like how this one came out~ These babs are Sapfire (brown) and Pumpkin (yellow), and I don't draw them together nearly as much as I should- actually, I don't draw Pumpkin nearly enough period, hopefully I can fix that soon. This shows Sapfire trying to persuade her friend to run errands with her, AKA be her mule lol. It's a regular occurrence so he doesn't argue it much anymore- an accurate depiction of how he feels at the moment can be seen in an animation I did of him a while back called Exasperated. He just tends to be a lazy little guy, I don't make enough pieces with him either~
Art and characters belong to me. Don't steal.