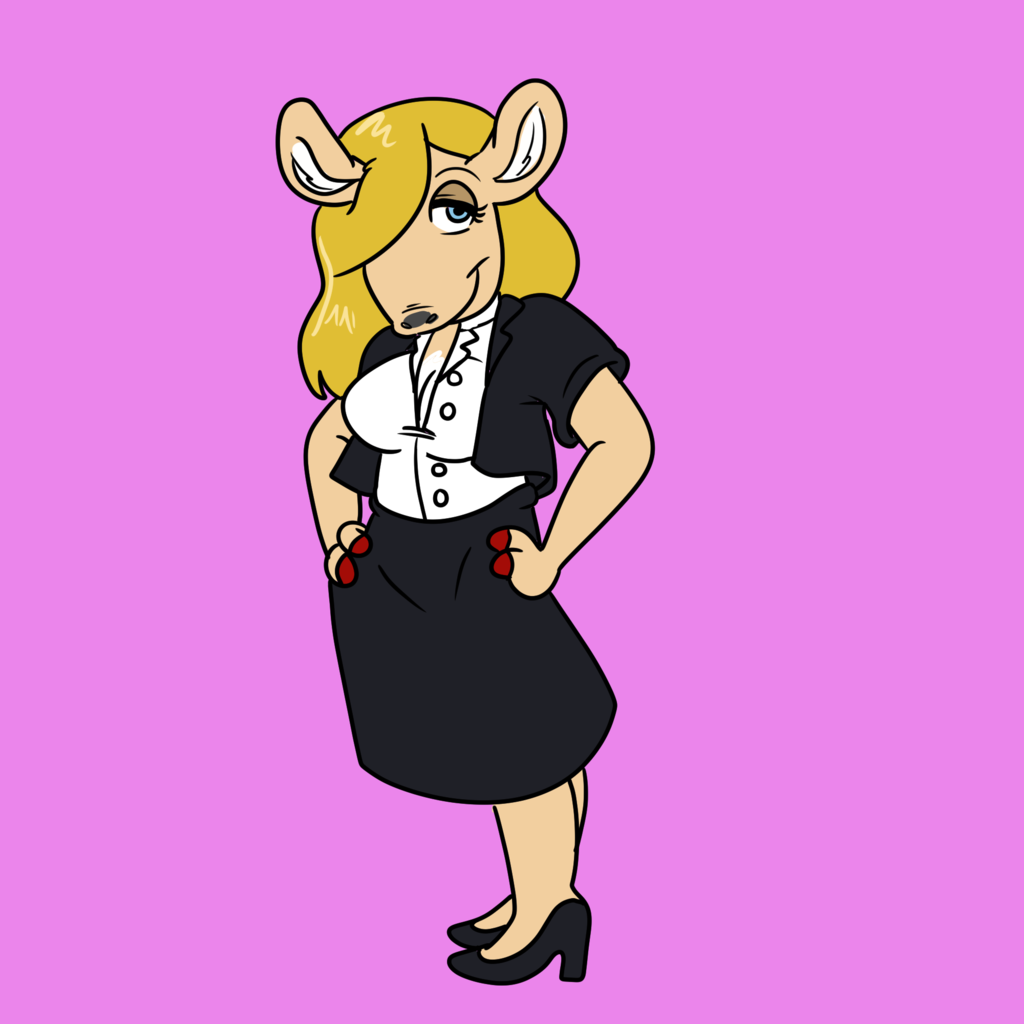 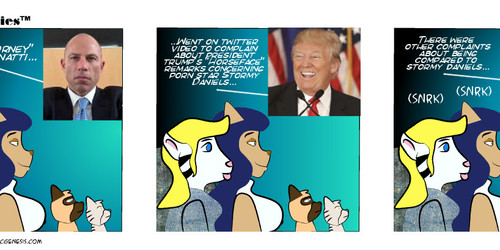 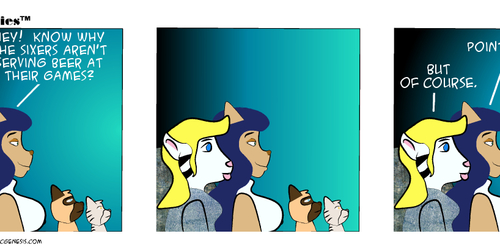 [quote]She proved to have some levels of resourcefulness and intelligence, because it was only five or so minutes later that I looked up, to see that she had two empty wooden wine-crates in her paws.

She did so, and then straightened up again. As she did so, there was a movement beneath her head-fur veil. Suddenly, with a spring, something shot out from behind it, startling me.

To wit, a nose. A rather spectacular one, at that. It took me a moment to realize that I'd been assigned a saiga.

With a deft movement, she hurriedly hid her nose again. The red of her ears told me that the revelation was not intended, and was the source of some embarrassment.

"What's your name? And look, you needn't arrange your head-fur like that. You're just fine without the complication."

She shuffled her hooves, and her ears reddened a bit more, but eventually, she reached up, brushed a paw against her head-fur, and put it back.

"I am Lyudmilla." This said in a rather pleasant voice. Most would have found it quite nasal, I'm sure, but it wasn't all that far from an Elfhamian accent. There might have been a professional reason, at that, to give me a femme like this. Dictation can be tricky if you've got no idea what the speaker is saying.

"Well, hello, Lyudmilla. I'm Westersloe. Have they told you much about me?"

She nodded, and began to undo the buttons on her sweater. I hastily stopped her. There was a look of surprise, and even of slight disappointment.[/quote]