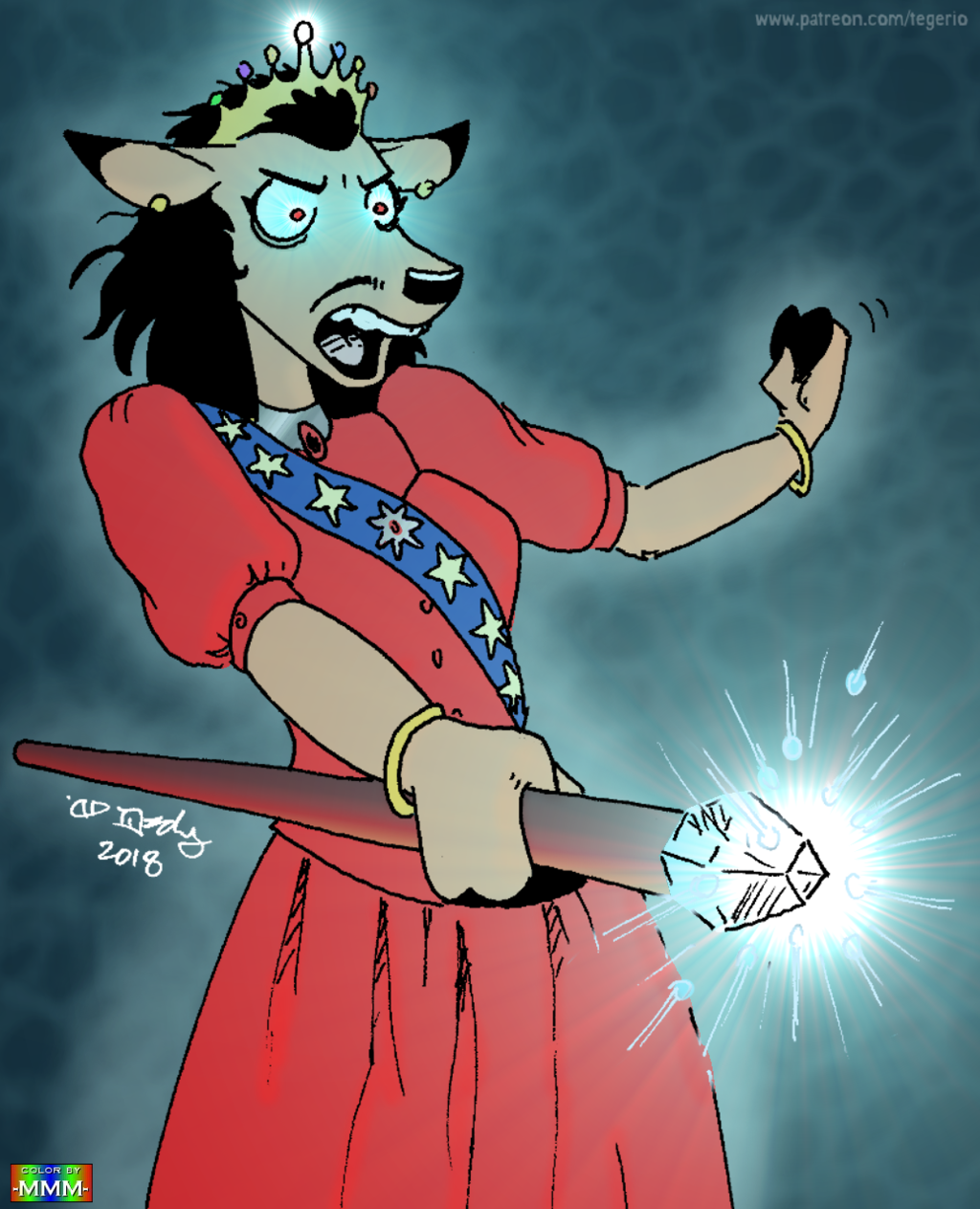 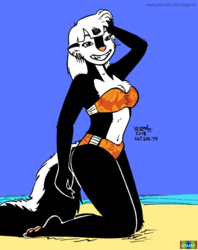 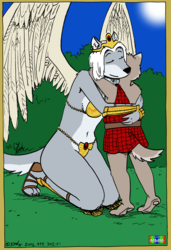 [quote]The "bwa-ha-HAH!" look began to creep back into Anastasia's eyes.

"My sisters!" she exclaimed. "Would you care for a simple demonstration?"

"Oooooooooh, YES!" came the pair of replies. With, perhaps, more enthusiasm than actual forethought. Shades of our kind in the Long Ago.

Anastasia took one step forward, and then shot her arm up into the air. She began an incantation, and a series of glowing motes, rather like fireflies, began to emerge, and be sucked into one end of the Sceptre.

Prince Desmond began pushing the refreshments table, the better to have it in use as a barrier, and Lord Bark and the Grand Duke continued to have a rather animated conversation in Elf-mind.

Banker Bark looked confused, his ears swiveling in all directions. Whether or not Prince Gawain looked confused, I wasn't sure. He had his arms folded across his chest, and was eyeing the proceedings with narrowed oculars.

The Auld Sweats were eating and drinking.

Anastasia's voice could be heard quite clearly in the silence of the room.

There was a whining sound that began to get louder and louder, and more of the glowing motes of energy began to be sucked into one end of the Sceptre.

She spun the magickal rod in her paws, and it began to point.

Directly in the direction of Banker Bark, the Crown Prince, and last but not least, yours truly.

The whining got much, much louder, and the entire Sceptre was now glowing in her paws.

At that point, that's when I used one of my hooves to shove the banker to the floor, and one of my shoulders to catch the Crown Prince right above the hip. He hit the ground, hard.

Even from a nearly prone position on the floor, I got a sense of what was happening. An enormous white ball of energy formed, lighting up the entire room.

At that point, the ball burst, and a torrent of focused energy launched itself in a wide swathe.[/quote]