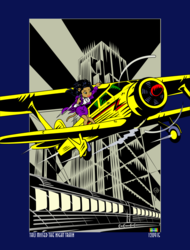 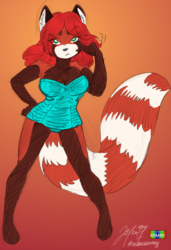 Couch Kitties: ALL IS (deer) HAM(my)

[quote]A Canadian deer who has warmed the hearts of locals is still on the loose.
Nicknamed "Hammy" after he got stuck in a purple hammock, the buck has become a bit of a celebrity in his hometown of Prince Rupert, British Columbia.
He was cut loose from the hammock by police back in August, but ran off before they could remove the tangle of purple twine from his right antler.
So far he has eluded conservation officers who want to remove the twine before rutting season.[/quote]

Naturally, Sylvia and Norma have gotten the Wrong Idea... :evil:

Zeph (c) Sharra. Tali and the Kitties (c) me.
From a suggestion by Professor EOCostello of the Internation Institute of Cervinology.