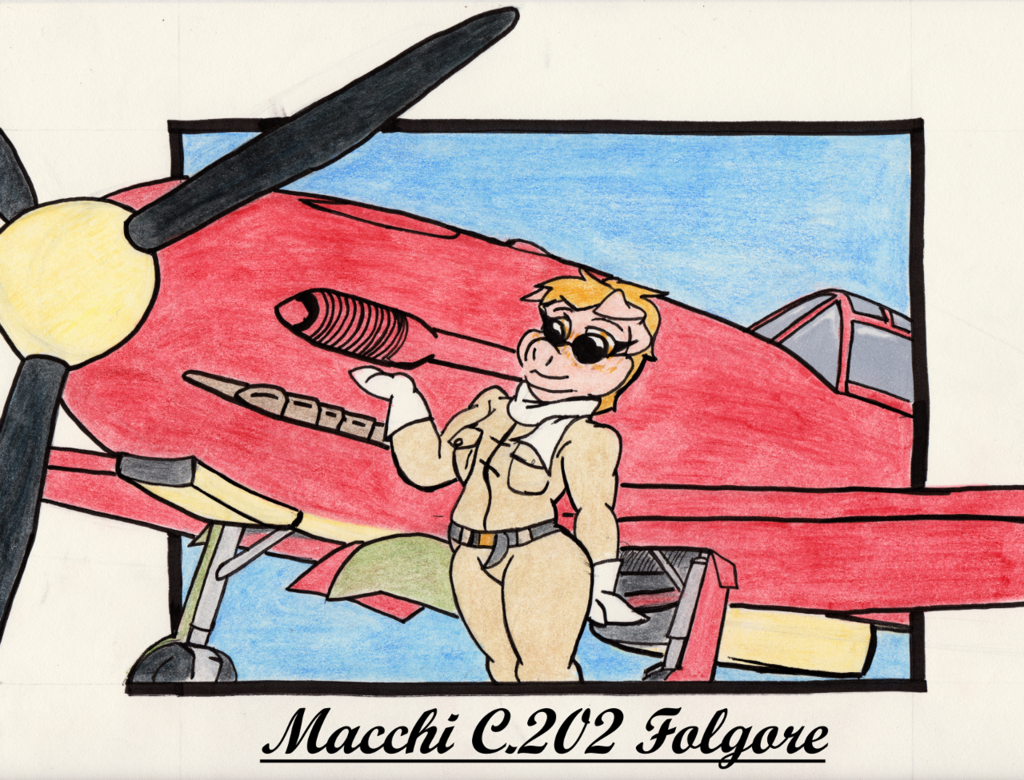 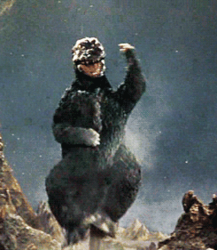 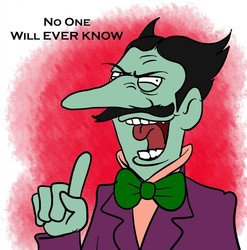 [quote]Completed YCH for marmelmm. He also requested the outfit and the paint scheme as an homage to Hayao Miyazaki's Porco Rosso.

Developed from the radial-engined C.200 Saetta, the C.202 Folgore feature the potent Daimler Benz DB 601 engine and a more streamlined fuselage. The Folgore (meaning lightning in Italian) was a potent fighter and often considered among the best fighter designs of the Italian military and of World War II in general. The aircraft proved to be a capable dogfighter and quickly become the primary fighter of Italy's air force, the Regia Aeronautica. The Folgore was not without its faults, however. The aircraft could was fitted with unreliable radios and an oxygen system which hampered the pilot's effectiveness and a rather weak armament, especially when compared to its contemporaries. However, the Folgore was still a formidable adversary for any Allied pilot who faced it whether it was in Malta, North Africa, Italy, Croatia, or the Eastern Front or whether it was in Italian, Croatian, or German service. Perhaps Australian air ace Group Captain Clive Caldwell's description of the C.202 Folgore as "one of the best and most undervalued of fighters" is the best summary of the Italian legend.[/quote]