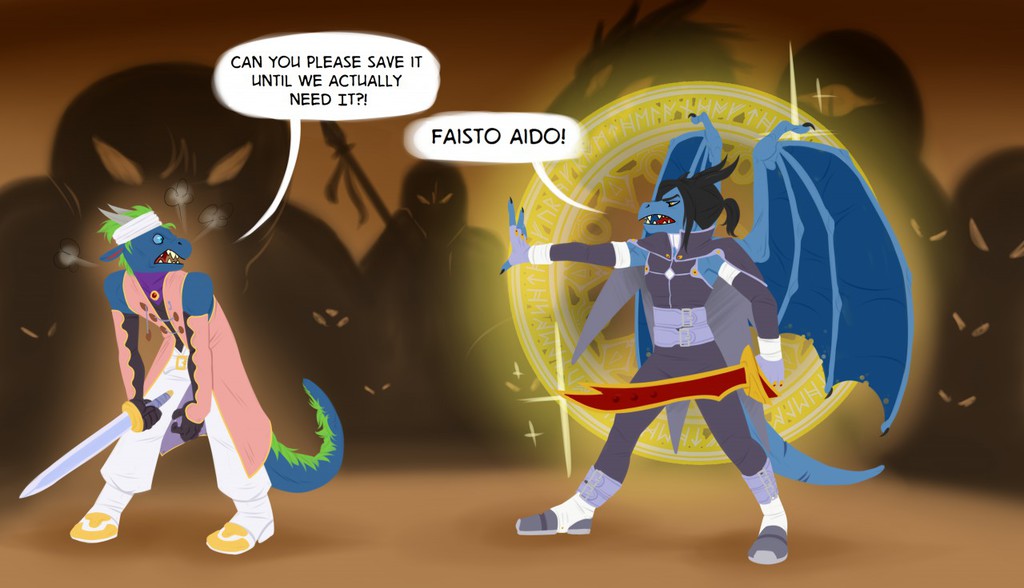 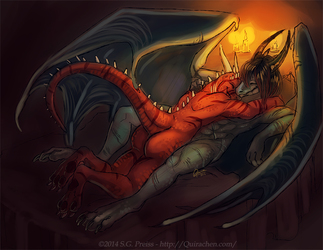 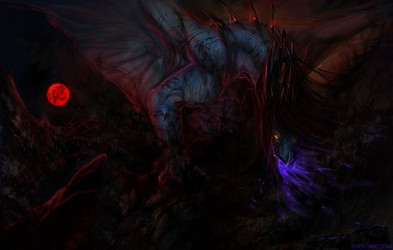 I love japanese dubbing and some Engrish words are totally awesome! I spent like hours yelling "FAISTO AIDO" while playing Tales of Abyss with darkershadeofblu via Skype. Since the it became a running theme until this came to fruition.
Thanks to zeussunspot for putting so much efforts in this (he also grew the casting glyph, so much zeal!) and to Blu for being such a sucker for Tales!

P.s: I know this is Tales of Symphonia and not Xilia but actually Kratos can cast First Aid, and it pairs up with Zelos later in the game, hence the pic. Look at Blu being all angry and faggy in his pink suit..so kawaiiiii..kekekeke!