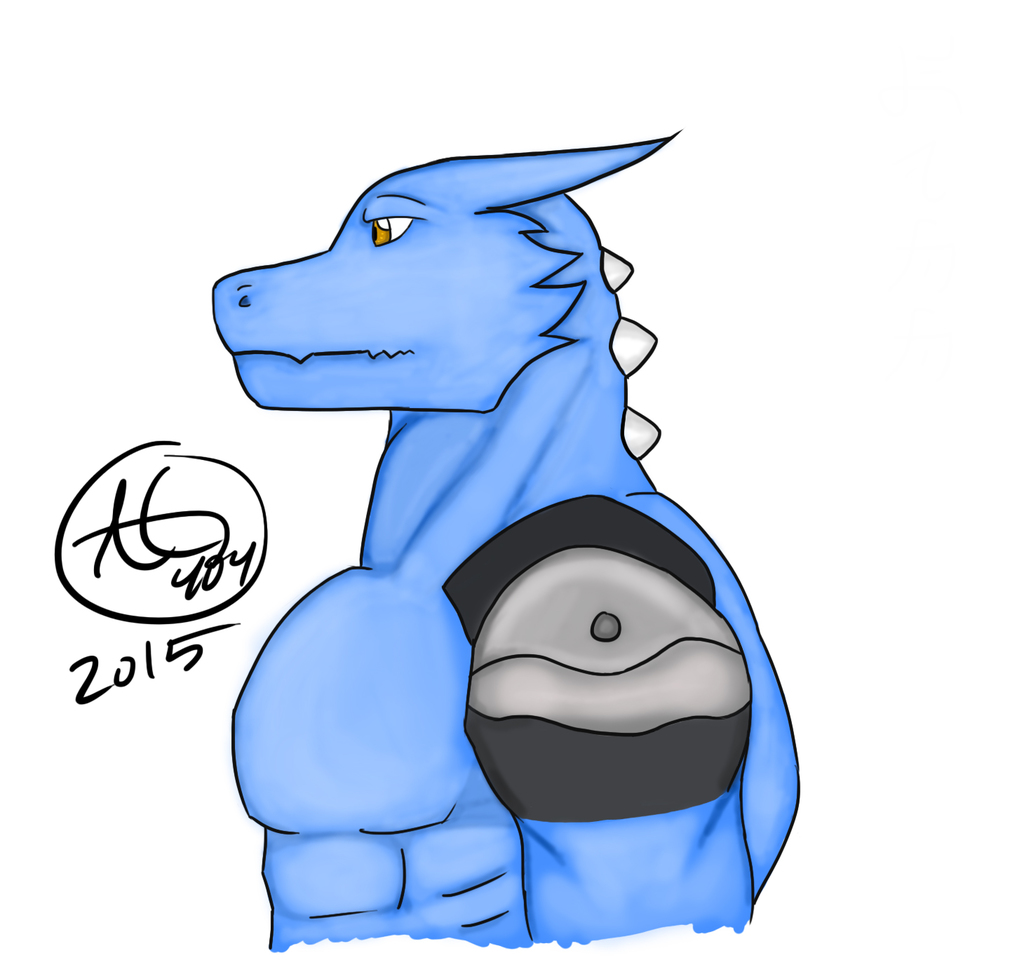 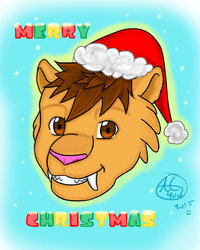 A new character I want to introduce on here. I don't know what to name him to be honest. It's difficult to give new characters names that might to his or her personality. ^^; The anthro dragon character has been on my head after creating Super Mist or Kyle as a character (Kyle/Super Mist is a character I created a long time ago). However, I had trouble drawing him since I don't have the skill to draw him yet. When I was still in high school, I manage to draw him on my sketch book. A couple of friends during art rolled their eyes because it's furry stuff. But I didn't care. At least one of my friends thought he was cool! Not because it's a big buff dragon. lol

So, "Tatsuo" (that's the dragon's name) here lives in the same universe as where Kyle/Super Mist and Sara Fink (another character I created) live. However, Kyle and Sara in live a different world or dimension.

Personality: He is loyal to his friends and allies. He is trustworthy, respectful, and honest. He may be serious most of the time, but he does have a small sense of humor. Of course, he is strong. He won't back down without a fight. He is pretty protective and does have a soft spot even though he doesn't show it.

He does use a weapon. Since in his world involves weapons close to the middle ages era, his race use swords as self defense. His weapon of choice is a big heavy sword. He can use it with two hands, but he is fine using it one-handed. He's a skillful warrior, intelligent, wise, and great leader too.

Too bad you can't hug him. He doesn't understand human customs...well it's not like humans even exist in his world. lol :3

Hope you like him. I still need a name for him. T~T