Then and Now by m00nstonee 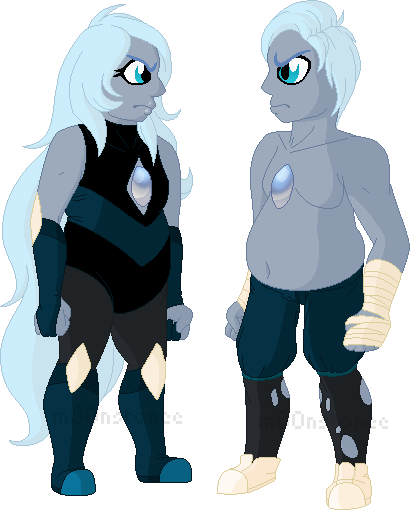 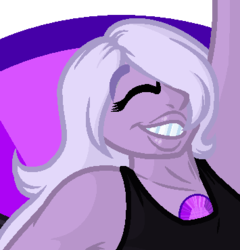 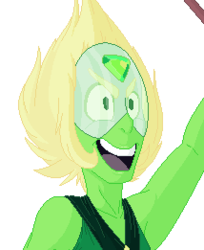 "You're a traitor to Homeworld and the diamonds!"
"At least I'm my own gem.."

On the left, is Moonstone from when he was from Homeworld. On the right, is Moonstone currently. He is currently on Earth, just kinda doing is own thing. He's not with the Crystal Gems, he's just on Earth.
Moon had heard of the rebellion, but never really took part of it. He mostly just went along with the ride. He's only been on the Earth for 70 years. He came here in 1945, the end of WWII, and seen a comic book of Captain America, and eventually changed himself to be more like him. Even changed his gender.