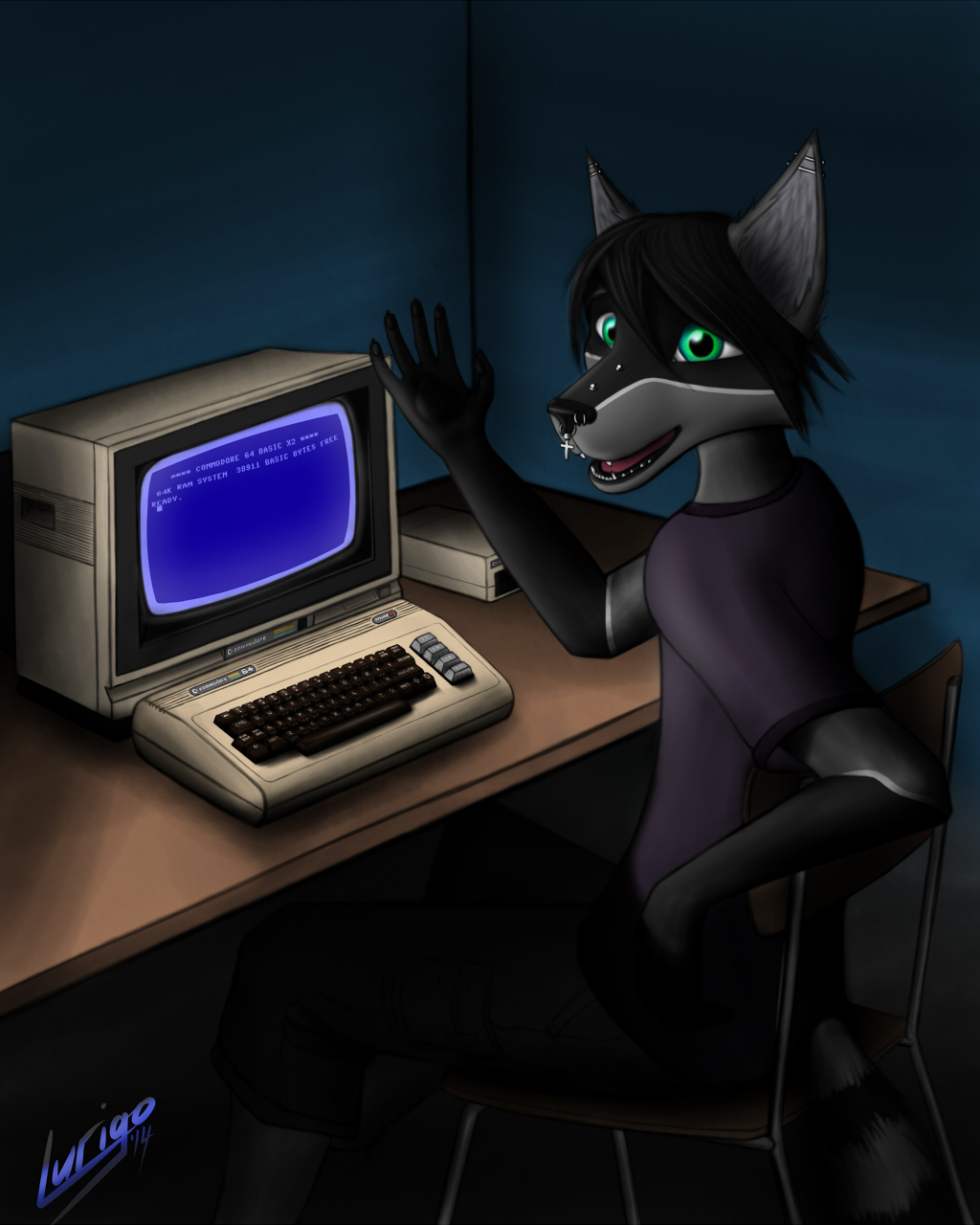 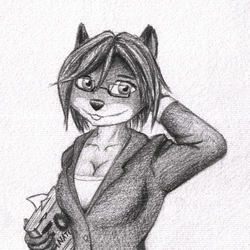 A Christmas gift for a very good friend of mine, who also happens to be a fellow enthusiast of retro technology.

Jinx here is always helpful, and is one of the few people who shares the same interest in old technology as I do. It's always great to talk to him about old computers like Amigas, IBM PCs, ZX Spectrums, Commodore 64s (as pictured above) and so forth. And just general technology as well. And he's also eager to hear about the various electronic projects I occasionally work on.

The computer in the picture is a Commodore 64. Also known as the C64, this computer was released in 1982, and holds the record for the best-selling single computer model in history. It is powered by a MOS 6510 processor, clocking 1MHz, connected to 64kB of RAM and relying on tapes and floppies for storage. It had a fair share of software, a large part of which were games.

It also features the legendary MOS Technology SID chip, a programmable sound generator which was instrumental in making the C-64 the successful computer that it was. This made the computer popular under musicians and the demoscene, and provided a huge leap in audio quality in video games, something that other home computers of the time simply couldn't offer.
Some of these chips live on in SidStations, audio synths that are still used by many music groups worldwide, the limited number of chips making it a very sought after piece of equipment.

So here you go Jinx, a little gift of appreciation for all our tech talks, the great advice you so often give and for simply being an awesome person on top of all that too!
And for inspiring the most challenging bit of lighting I've ever done in a drawing. @.@

Art © ME
Jinx, the Huskoon © JustASliver on FA (Who also happens to be an excellent writer!)