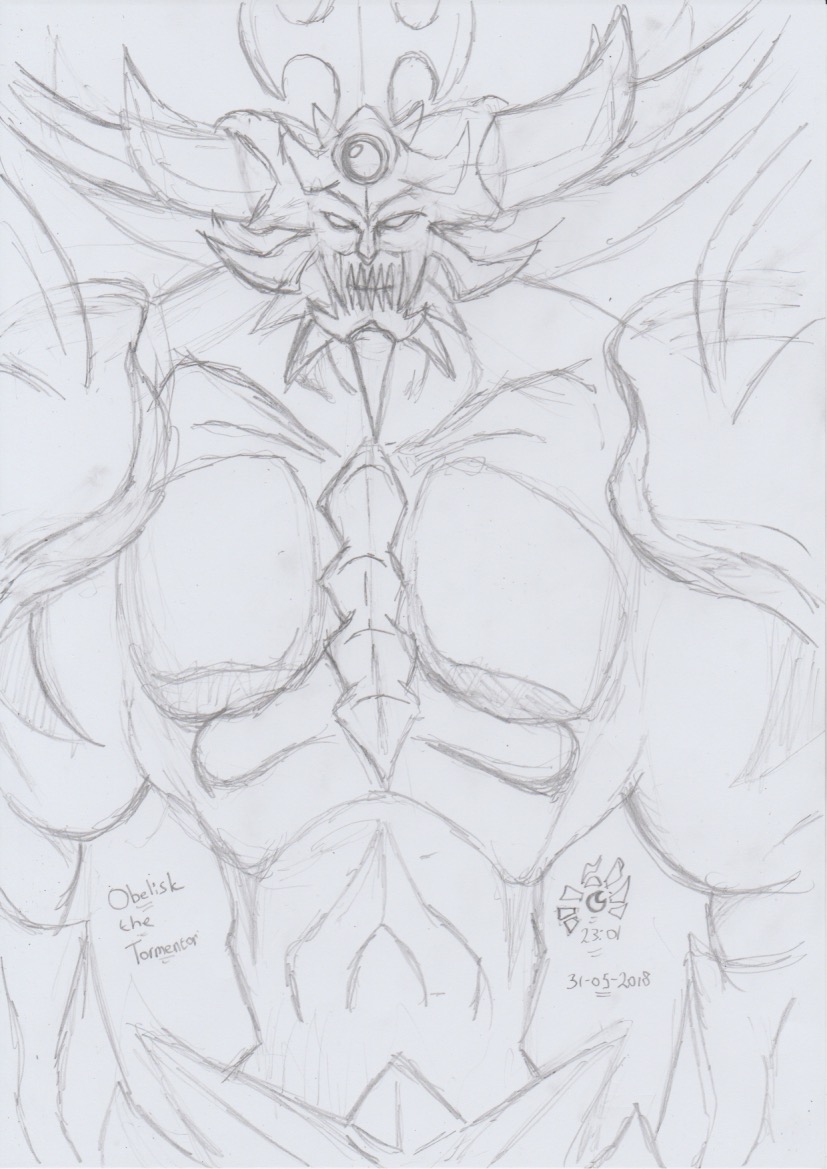 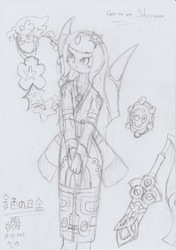 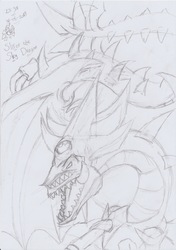 Was watching the original Yu-Gi-Oh! anime for the nostalgia since it popped up on Netflix.
Then I dreamed that I drew some kind of manga involving Obelisk, and since it always sucks when you wake up and you realize you really haven't done so, I couldn't put my pride aside, so obviously I had to draw him. I thought I was gonna screw up, but I'm satisfied with the outcome~

Was kind of tough to find any reference material for him, since the details seem to vary between appearances.
I also prefer his original design. New one is too skinny, and who doesn't like bulky macho guys? =P
He already stole Exodia's teeth and chin, so did he really need to steal his striped headgear thing, too? xP