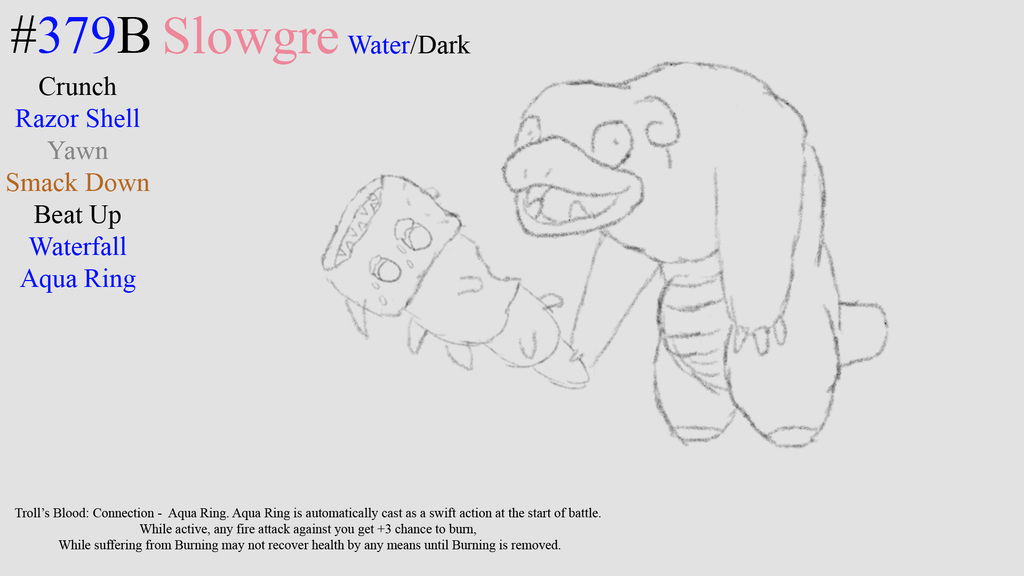 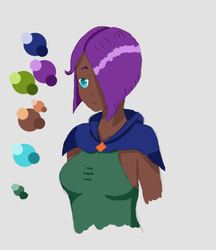 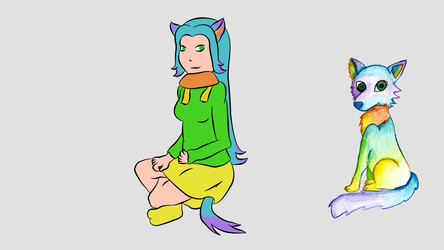 My PTU character is becoming a shadecaller soon, and I play to type shift Bulwark, my slowpoke, into this Slowgre at 35 instead of a slowbro or slowking.

Story is that it was going to become a slowbro but then decided it wasn't gona put up with the shelder's bullshit so ripped it off(his tail unfortunately came with it) and now gnaws on it in between beating people in the face with it as a club.