Going for a Walk by LTSmiley 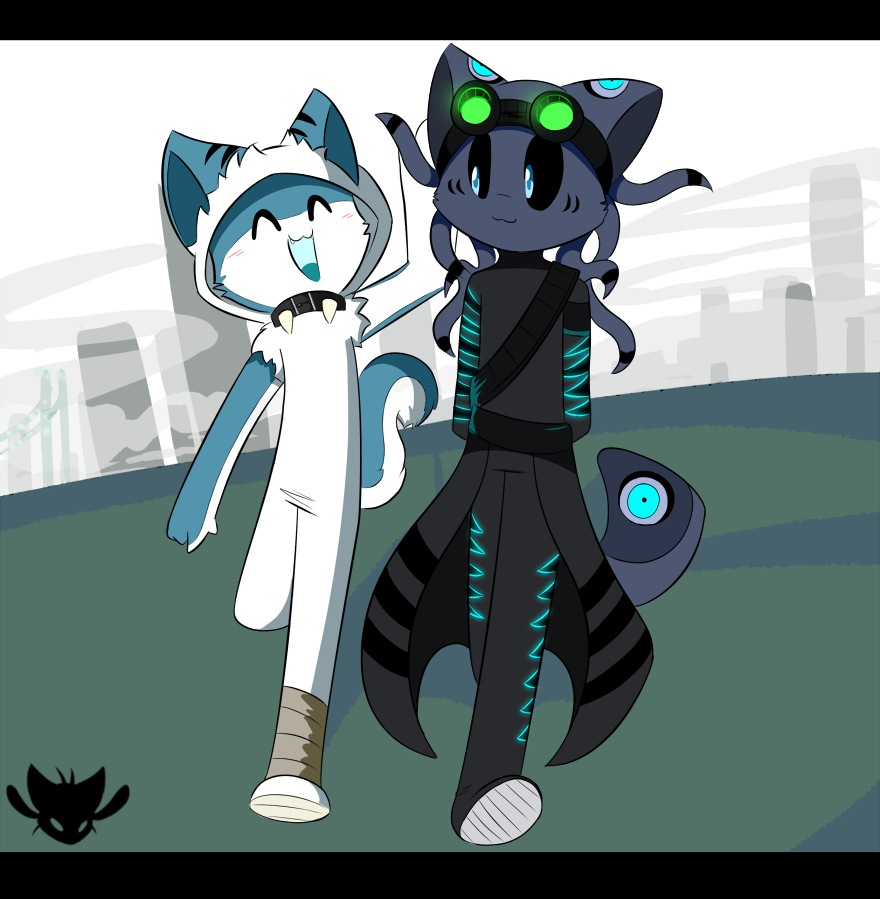 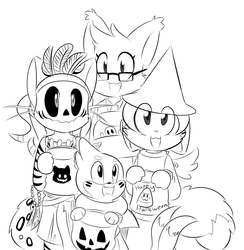 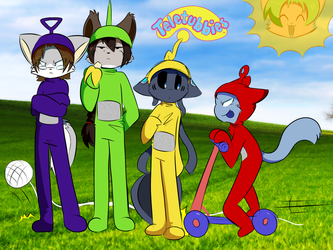 Going for a Walk

It’s been a long time since another stealth unit has wanted anything to do with me—and definitely a first for an elite. Rank doesn’t mean we can’t be friends though, I don’t think. There isn’t a rule against it after all.
--Loan Shark Out.

Why is this pic called Progress? 'cause it shows the progress of two characters owo I drew it based off the RP me and Starnibbehave. Loan Shark has like a mental block on being able to treat an elite like a friend =I and Waterproof is just awkward about everything. >=U So. I drew Loan Shark being happy and friendly and what not without worrying about rank and Waterproof not being terrified of the world. =I
Oh and if anyone wants a vague idea of how these beings know eachother~ Loan Shark and Waterproof met one night on well, aggressive terms until realizing they were both Qwuedeviv. |D And then Loan Shark helped get it it clearance to be with Crew 52. c= N YEAH THAT IS ALL. And yus this is from an RP as I said XD

I'm personally not too pleased with the image but MEH =oThis picture is partially done just because I needed one part. Which you shall see/understand later.

For the 100 Theme Challenge! And also partially for Starnibbe's birthday XDXD