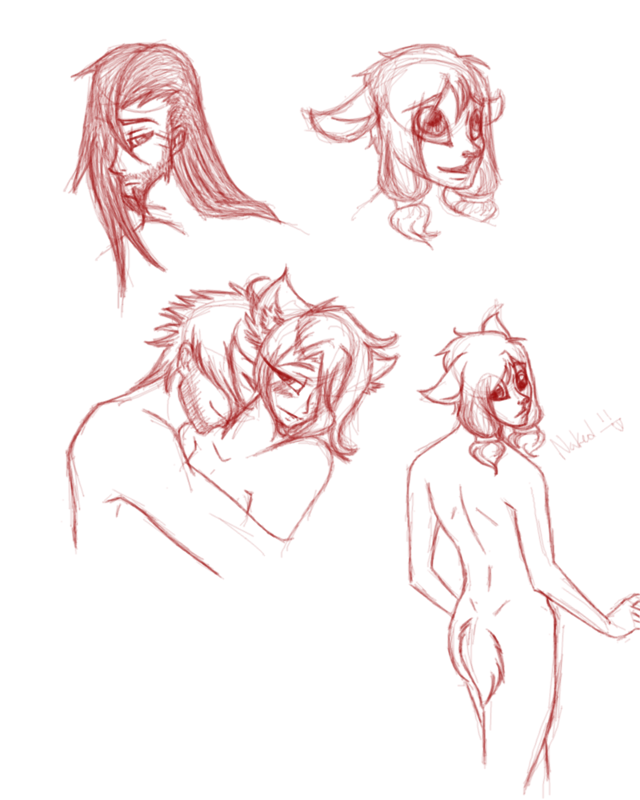 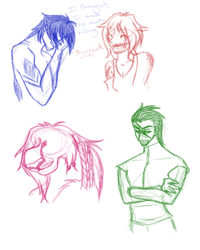 Didn't think this needed a mature rating even though Whisper is nude, but nothing's showing. Anyway. So this was some test sketches to see how well my new tablet worked. And I am very satisfied.