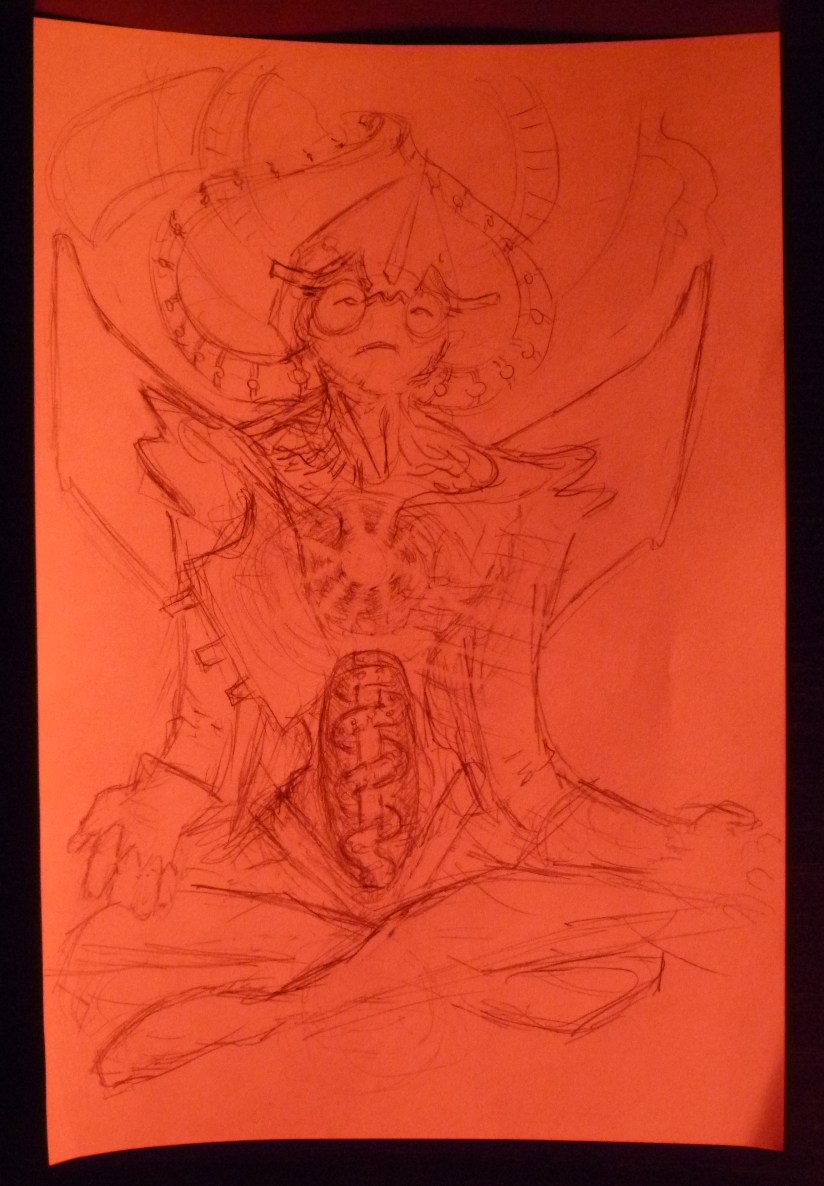 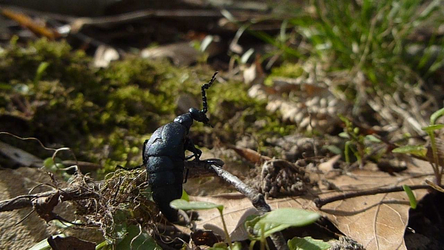 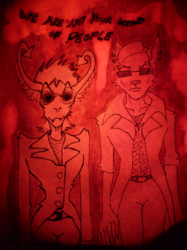 This one is probably actually a WIP because I really like it. This is not a standard Powersync and aught not be used as a reference for body design. But the Idea is canon to my storyline. My comment here is extremely relevant.

Character is Powersync, my Transformers Prime OC.
Sketch of Its layout. Which has changed since but general idea.

This one is number 7 of a set of sketches on 420-Easter.
The thing barely sketched above it is the interface for Powersync's supercomputer/entity, Metamix, which I have dimply envisioned in my mind as a component that hangs down from the ceiling, and I need to hash it out on paper. The two cables attached to Its head-neck are part of Its body, that are plugged into the machine.

I think this is a partly organic Powersync. I am thinking that, à la Beast Wars, in the far future, there might be blending of organic and inorganic biology. But here this is mostly because I don't feel like being hung up trying to draw some body part that I haven't yet been able to figure out how to draw, at the sacrifice of getting the /idea/ sketched out. I am relatively new to drawing robots. That and this is just what came out when I was really tuned in to drawing.

Something that doesn't normally happen when I draw, is that in yesterday's session I was much better able to erase whole areas on a picture and rework them and not feel like I wasted my time. It was an ephemeral experience sketching out with care whole areas to then erase them because they did not fit with the overall best image. I don't miss the changes, that are now gone, but enjoyed them for the time. The need to /get a picture done/ was also less of a bother than usual.