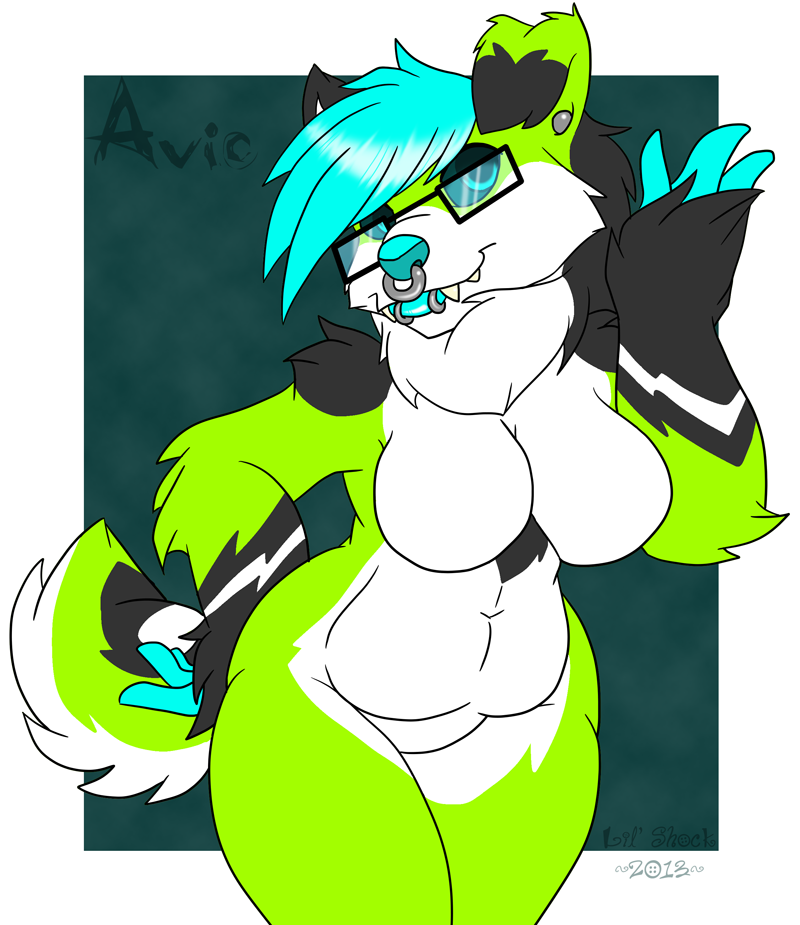 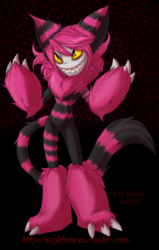 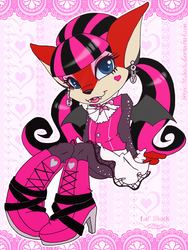 Avic is a monster that's been around for many years. She had settled her home in an old castle, but had to strike out on her own after it was abandoned and the other monsters started to turn aggressive for lack of food to steal and the general ruin of it. She loves modern times, because she looks like any other young adult that dyes their fur and can finally be amongst others. Not to mention, she can finally get glasses for her poor eyesight.

Avic and art belong to me, the deplorable Lil' Shock