Blast from the past... by Lightlender 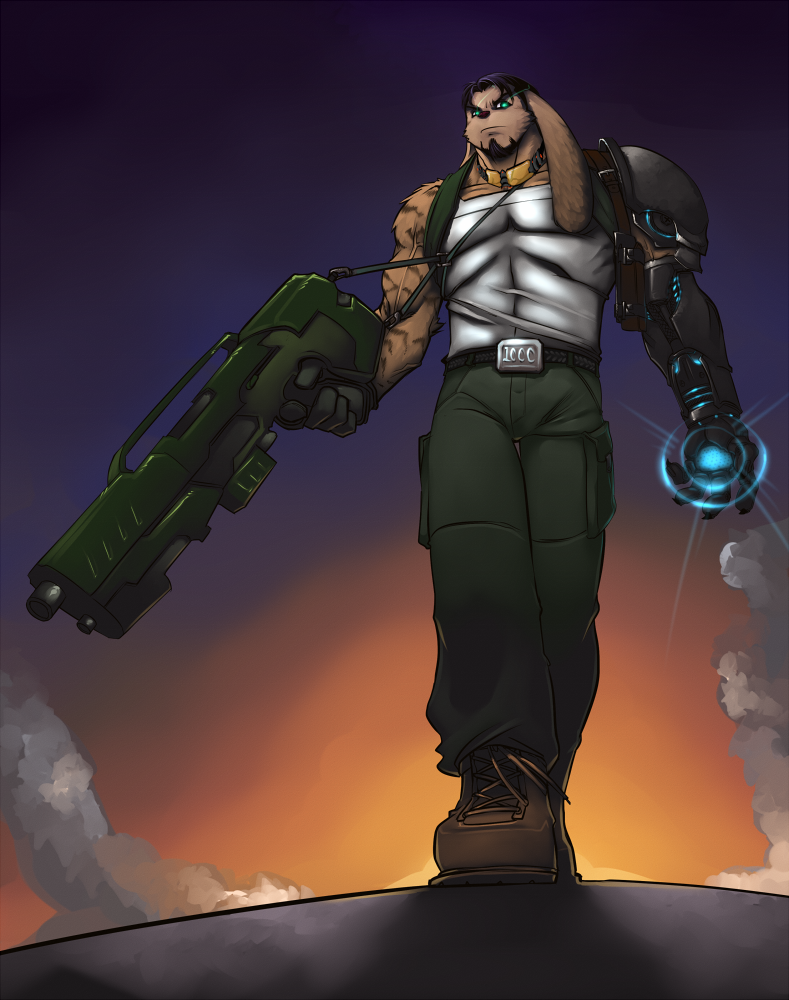 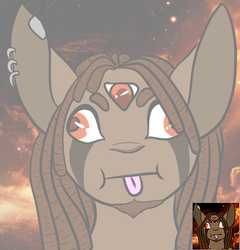 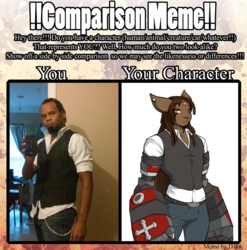 Blast from the past...

Extremely old art (I think...three, four years ago-- on an older account of mine) I had commish'd from Faint featuring what became the prototype for Marl-- RG "Thousand" Lightlender. Ideally, I retconned him into being like Marl's grandfather or something. Funny how things have matured over the years, in character and out...yet some stay the same. Eventually, I'd like to request Faint to dabble with Marl. The man's art style is amazingly perfect for the chain-smoking bartender-bunny.

faint - Did the powerful artwork based off pics I sent him of a mechanical arm, Robert Downey Jr, and a rifle that may or may not actually exist.
lightlender - Was feeling nostalgic as fuuuh when he decided to repost this.