Henrey the vlogging traveler by Lextreme 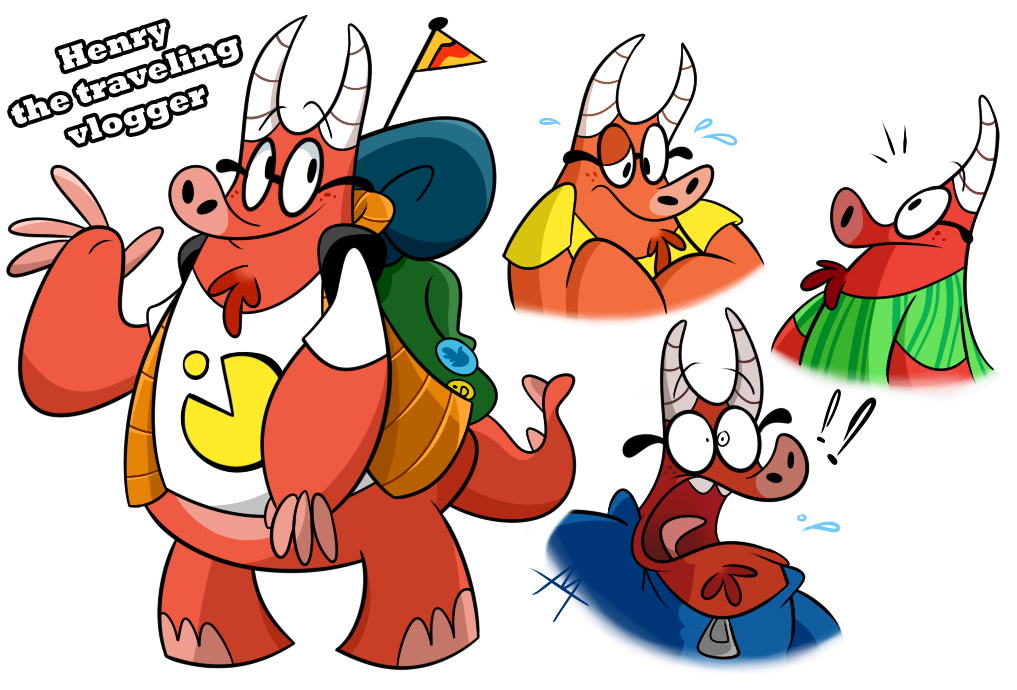 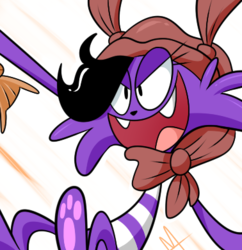 He started out as a fan character for WOY, but now i'm thinking of making him into my own original character instead!

This is one of my many characters who is a travelling vlogger, meaning he spends his days and nights travelling from planet to planet video tapping his journeys, much like Wander and Sylvia..